"At the Top" Burj Khalifa Observation Deck in Dubai 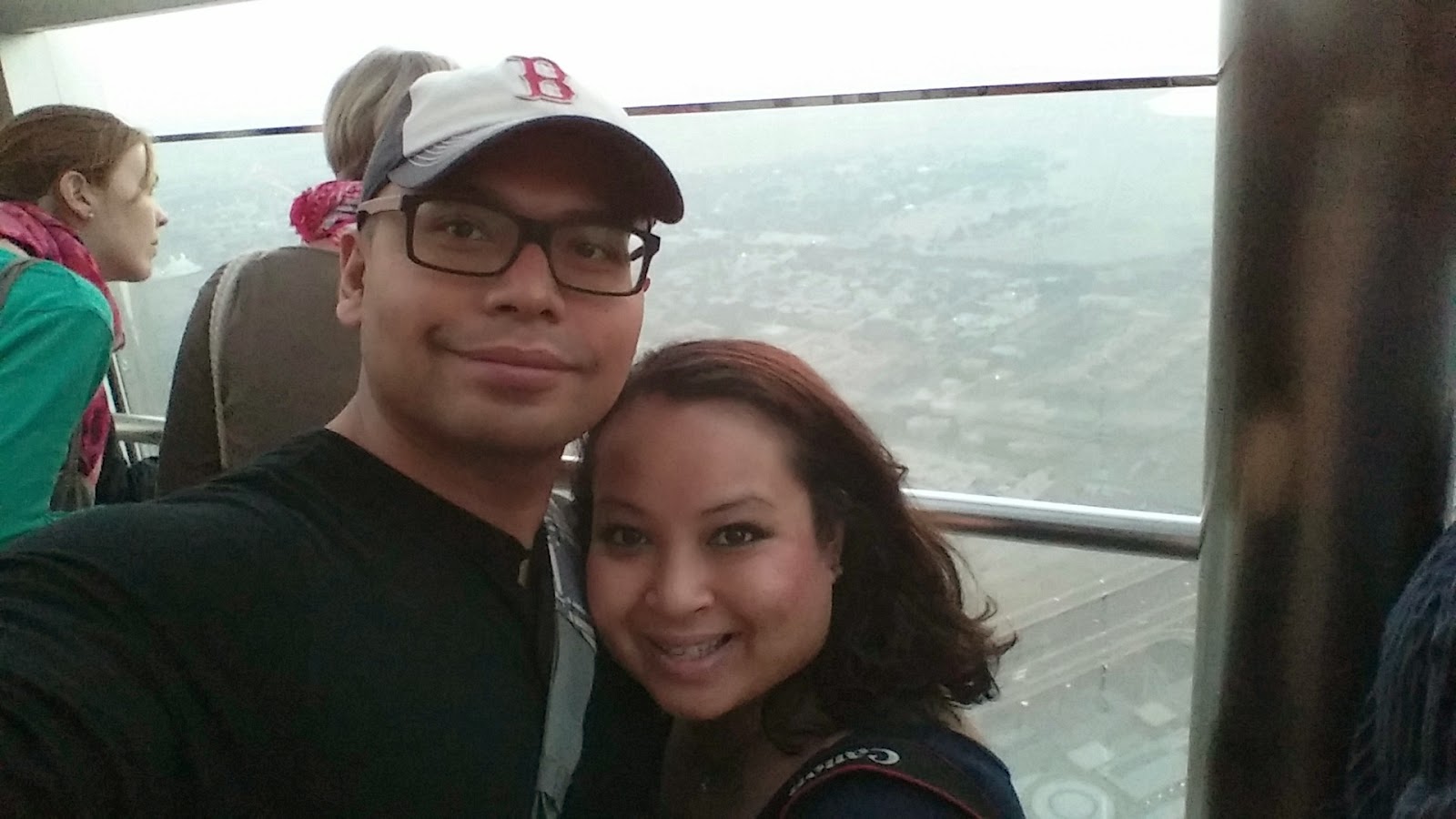 A mere few hours ago, we visited the exterior of Burj Khalifa, world's tallest building in the evening time on our city tour.  After only three hours of sleep, we hopped into a cab at 5:00 AM and headed back towards Dubai Mall.  I actually pre-purchased our tickets two weeks ahead online and 5:30 AM was the only slot they had left. I was bummed at first but it worked out really well.  If you pre-purchased tickets online, they were $34.00 each, if you waited until last minute, they were $ 109.00 each.  You do the math.


We arrived to an empty Dubai mall where the security guards let us in.  Only the night shift cleaning crew was present.  I felt like we were in a movie and hid in the mall and ran around like delinquents.  It was almost like we were in the movie, "Mannequins." 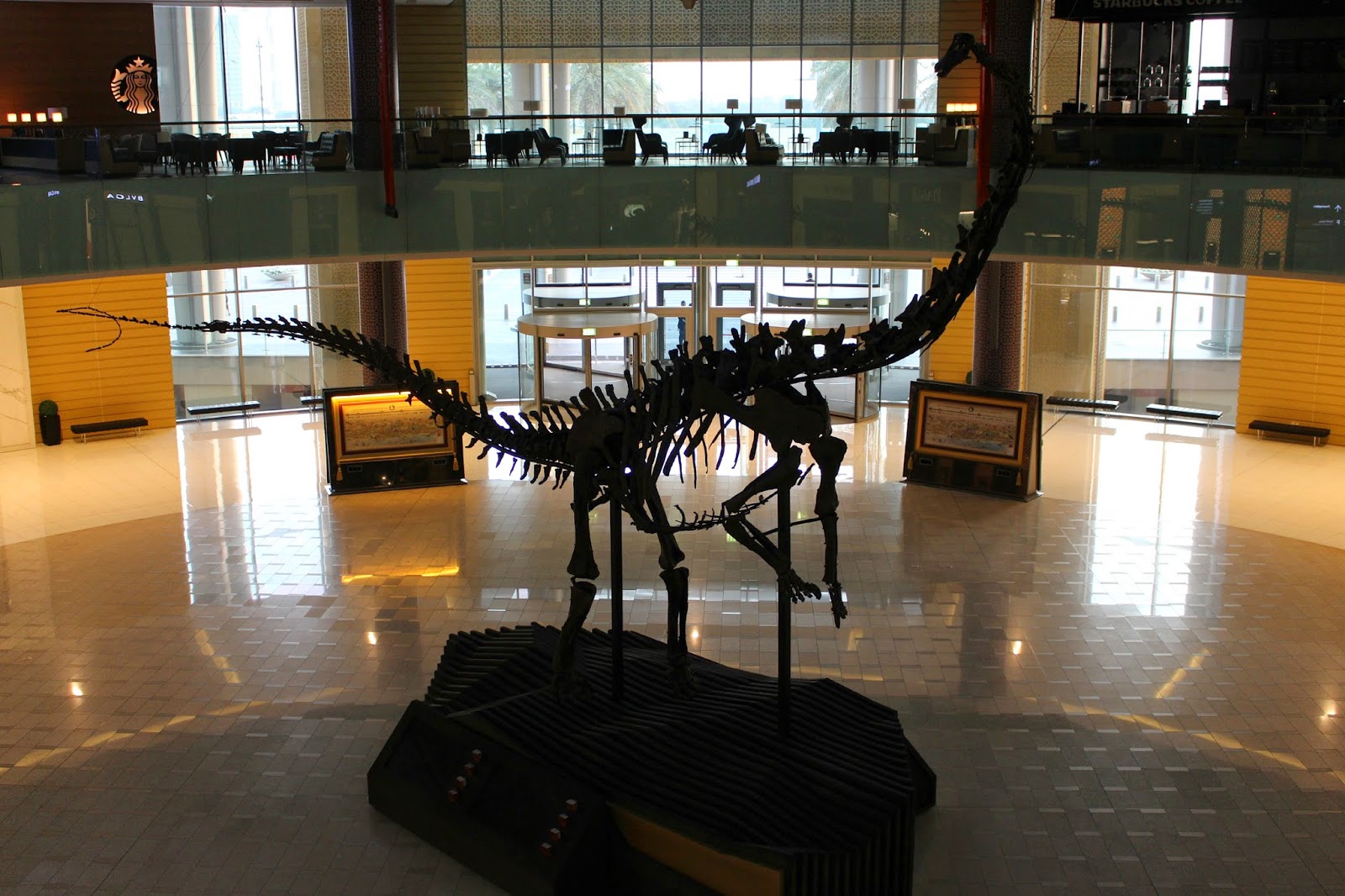 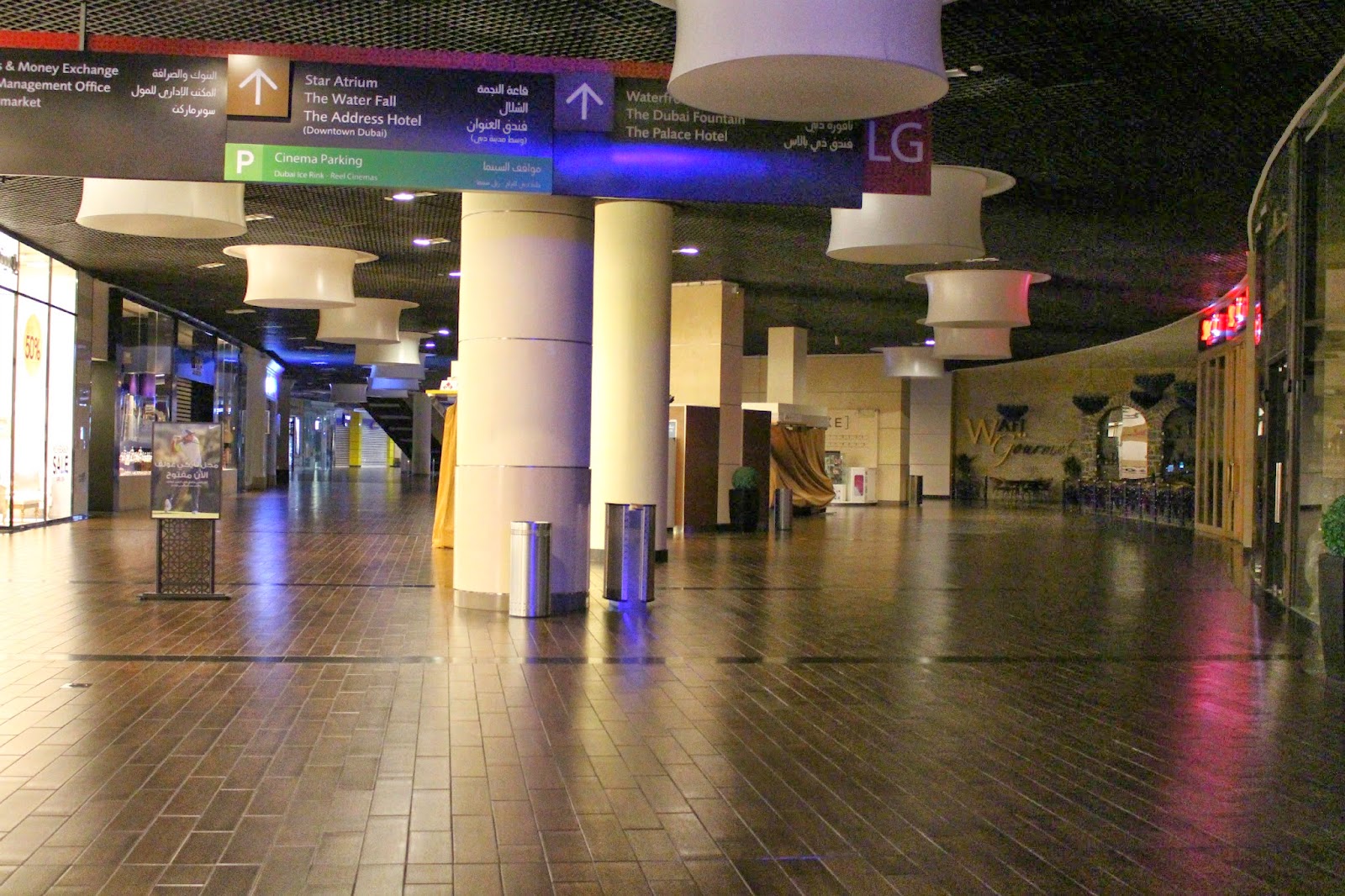 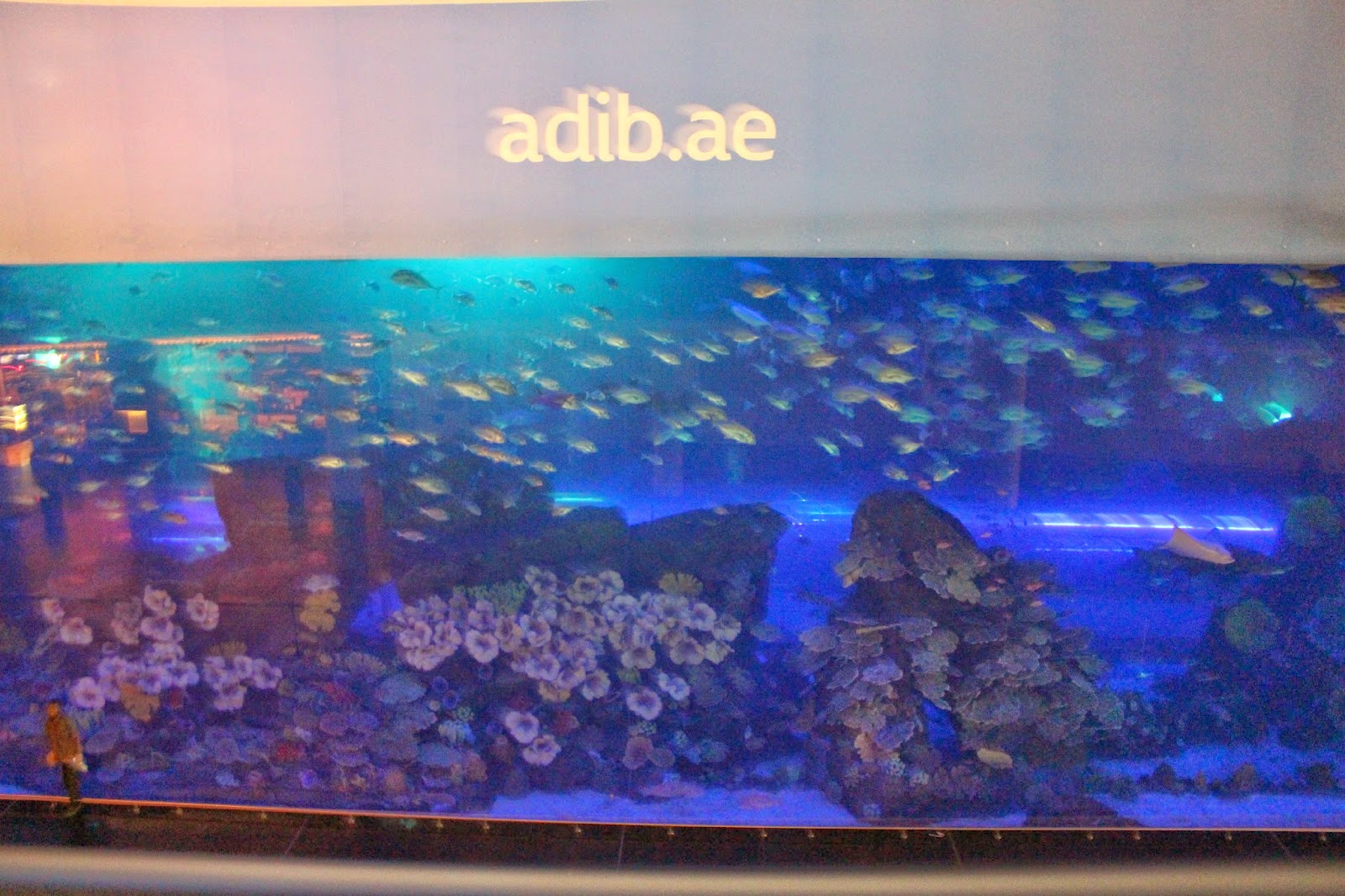 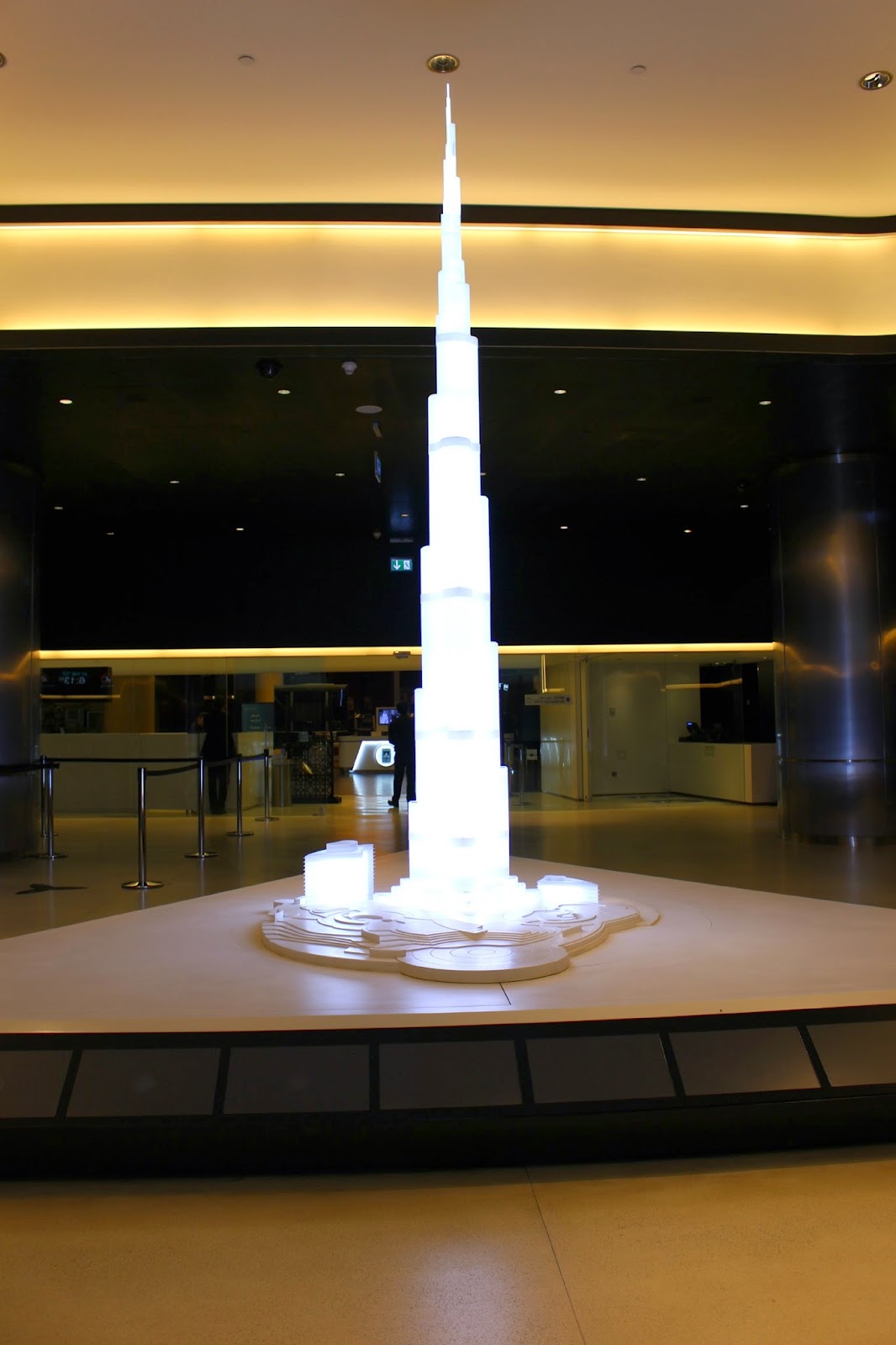 They called our time slots (which was the first one) and we were the first ones in line! Yay! We made our way through security, which was like airport security and they screened our bags and we underwent metal detectors.

The attraction was highly technologically advanced.  Again, it was like we were in an airport.  The videos on the wall were changing as we stood on the moving walkway. 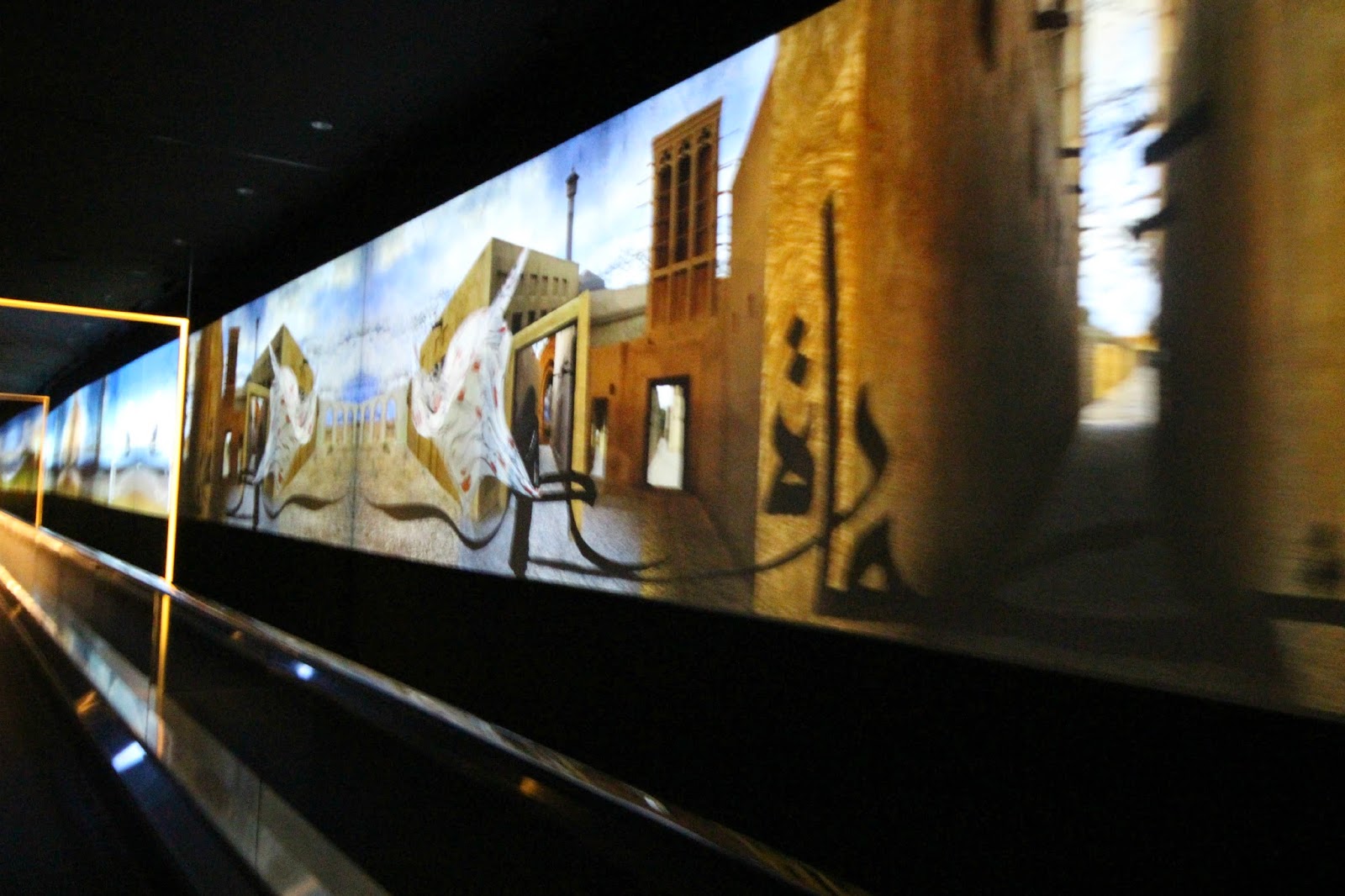 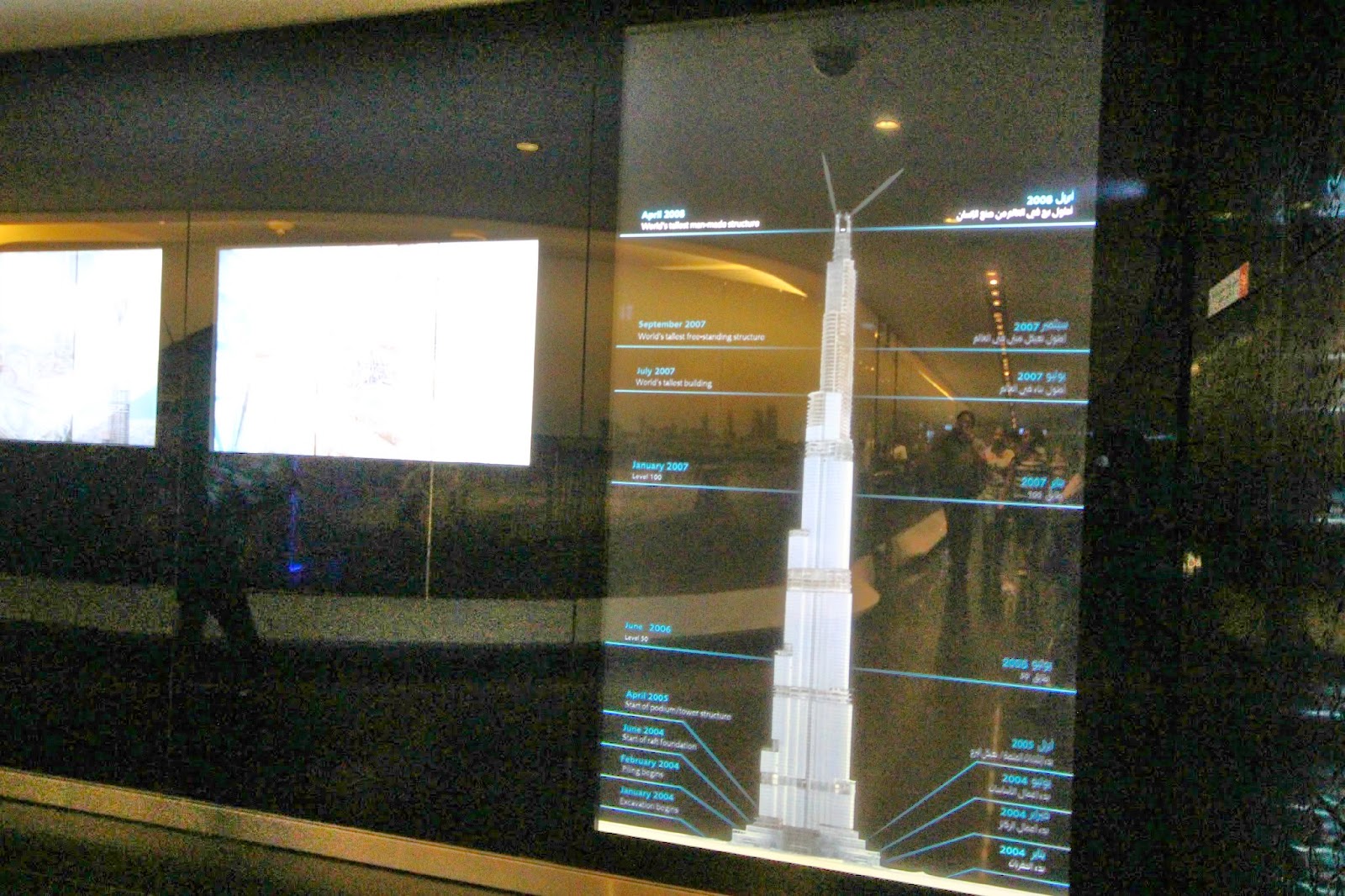 The elevator to the top was pretty cool. It was like we were in a night club.  I still can't believe we climbed more than a hundred of levels in seconds! My ears popped on the way up.


One we reached the top, there were different observation decks inside the building and outside.  Of course the best one was outside the building in the fresh air.  It was very similar to the Space Needle.

It was still dark once we reached the top. 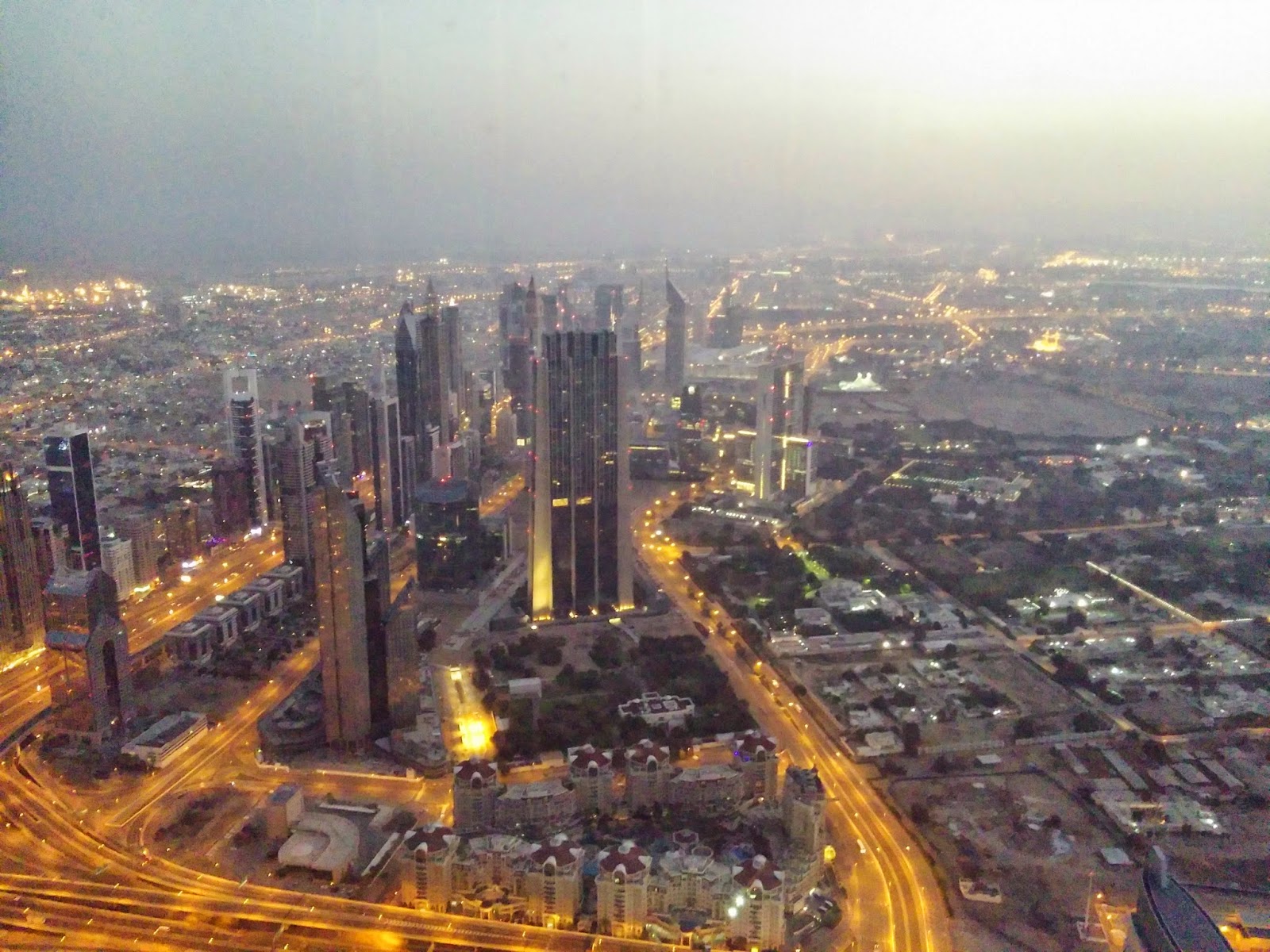 The sun rose shortly after 20 minutes. 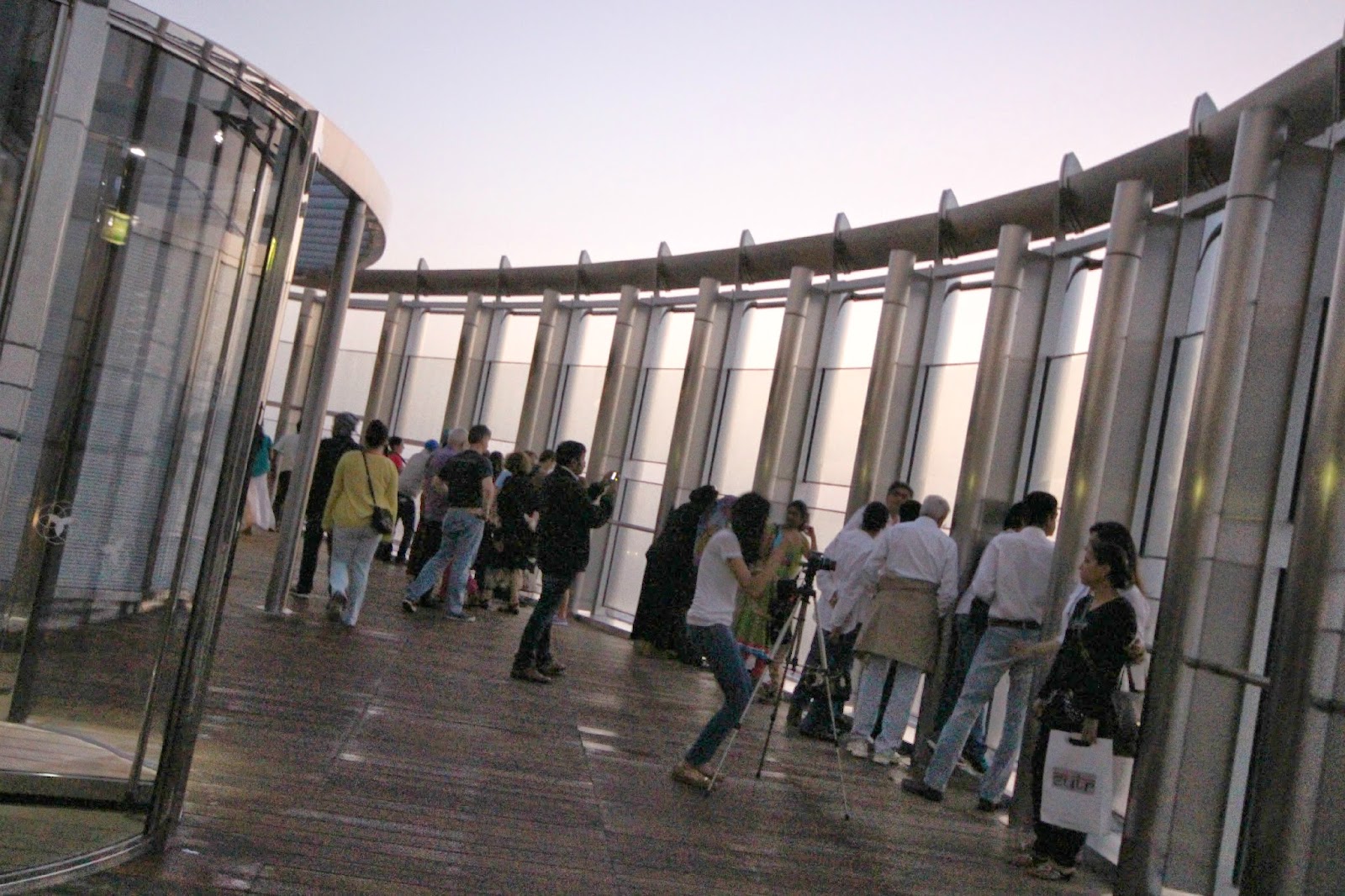 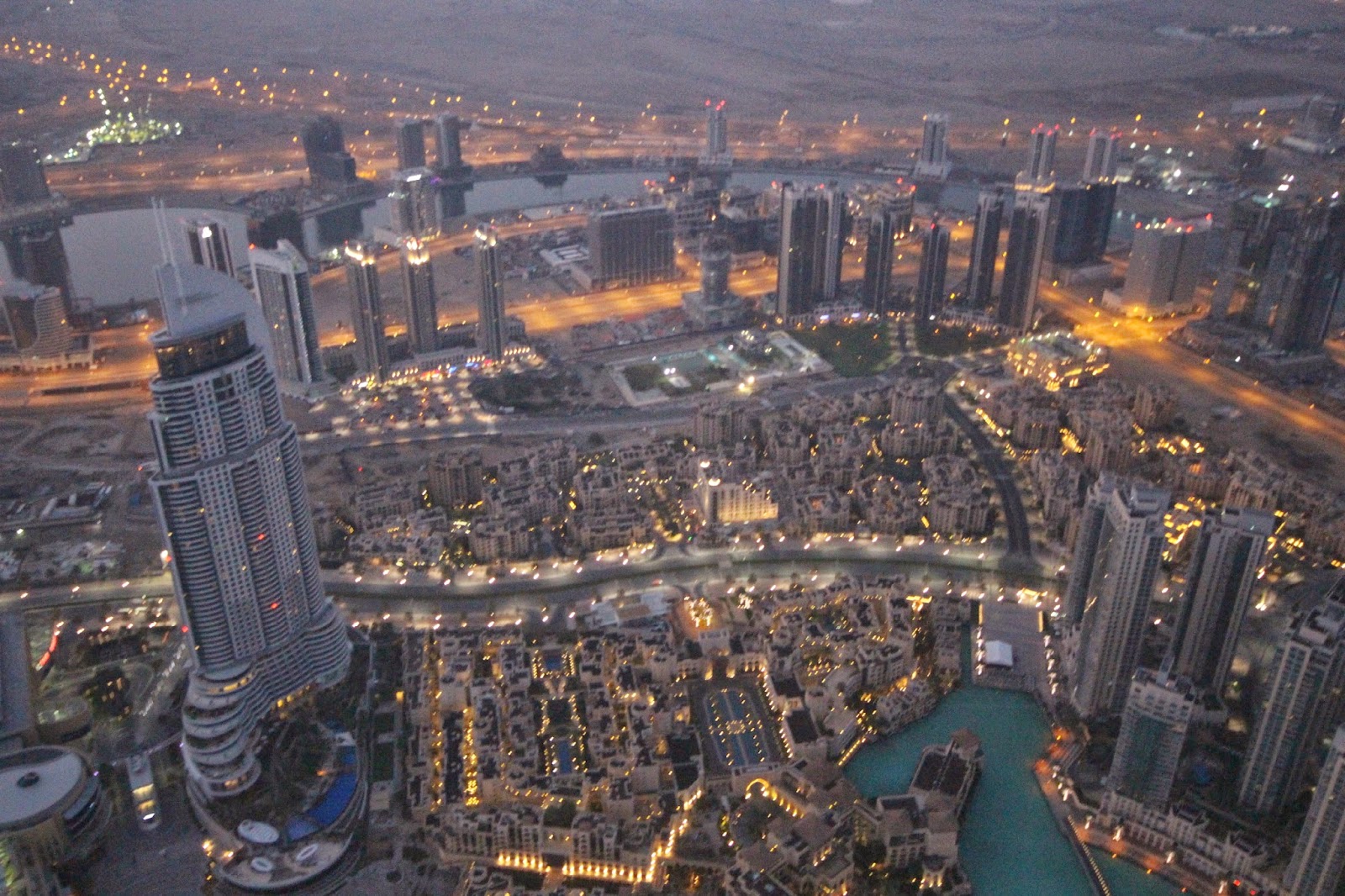 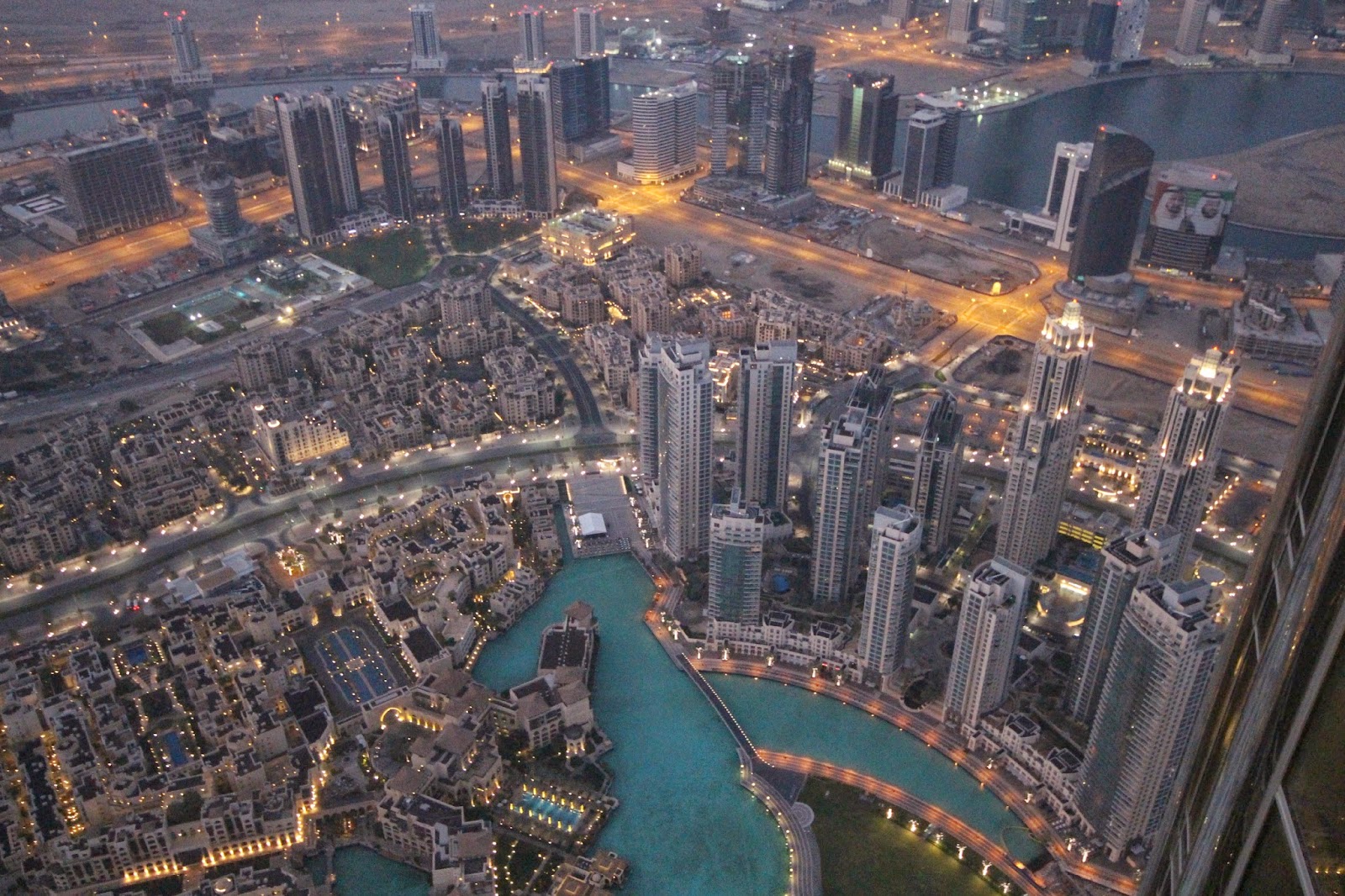 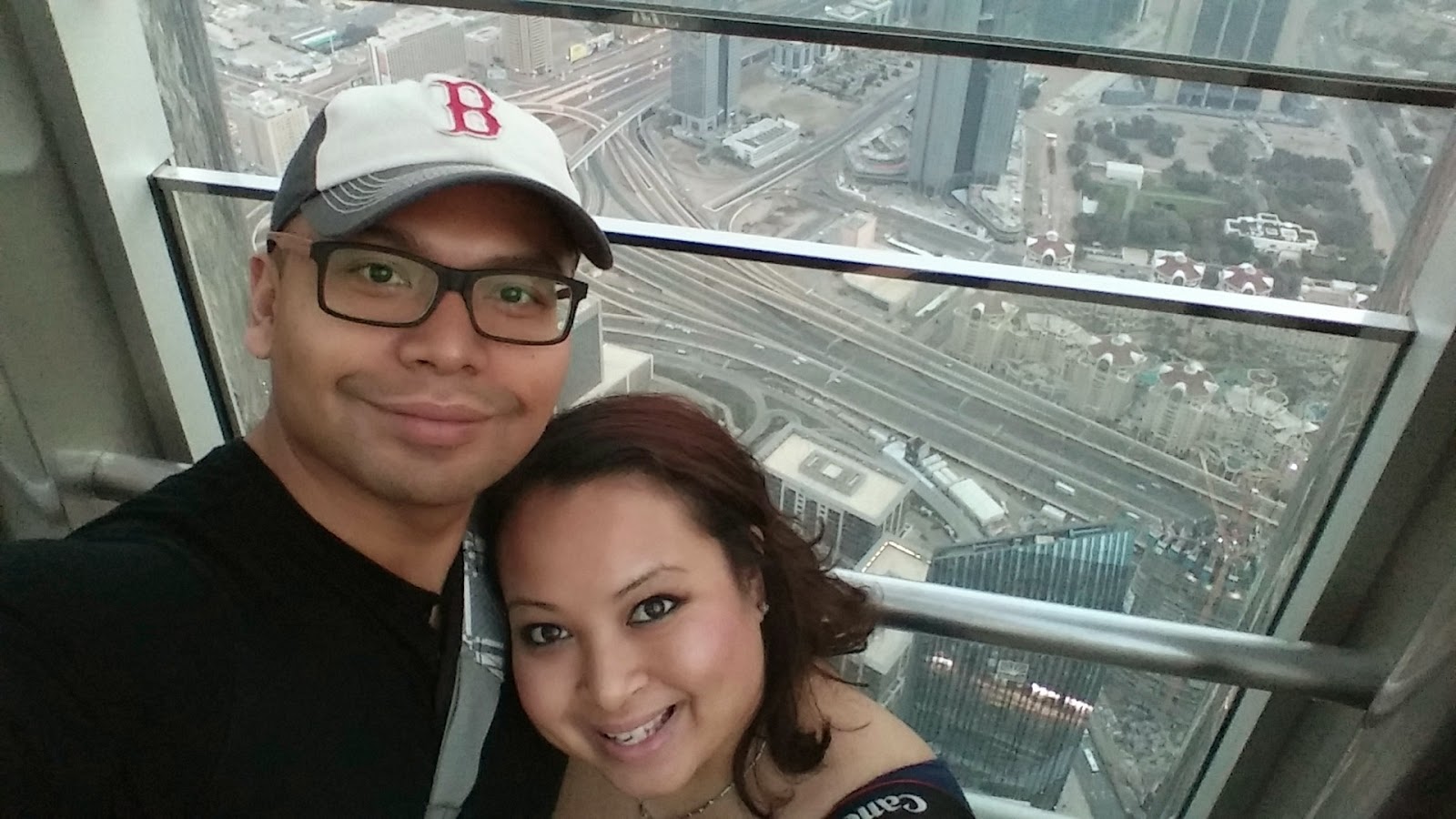 We went back down on the same elevators and took additional escalators. 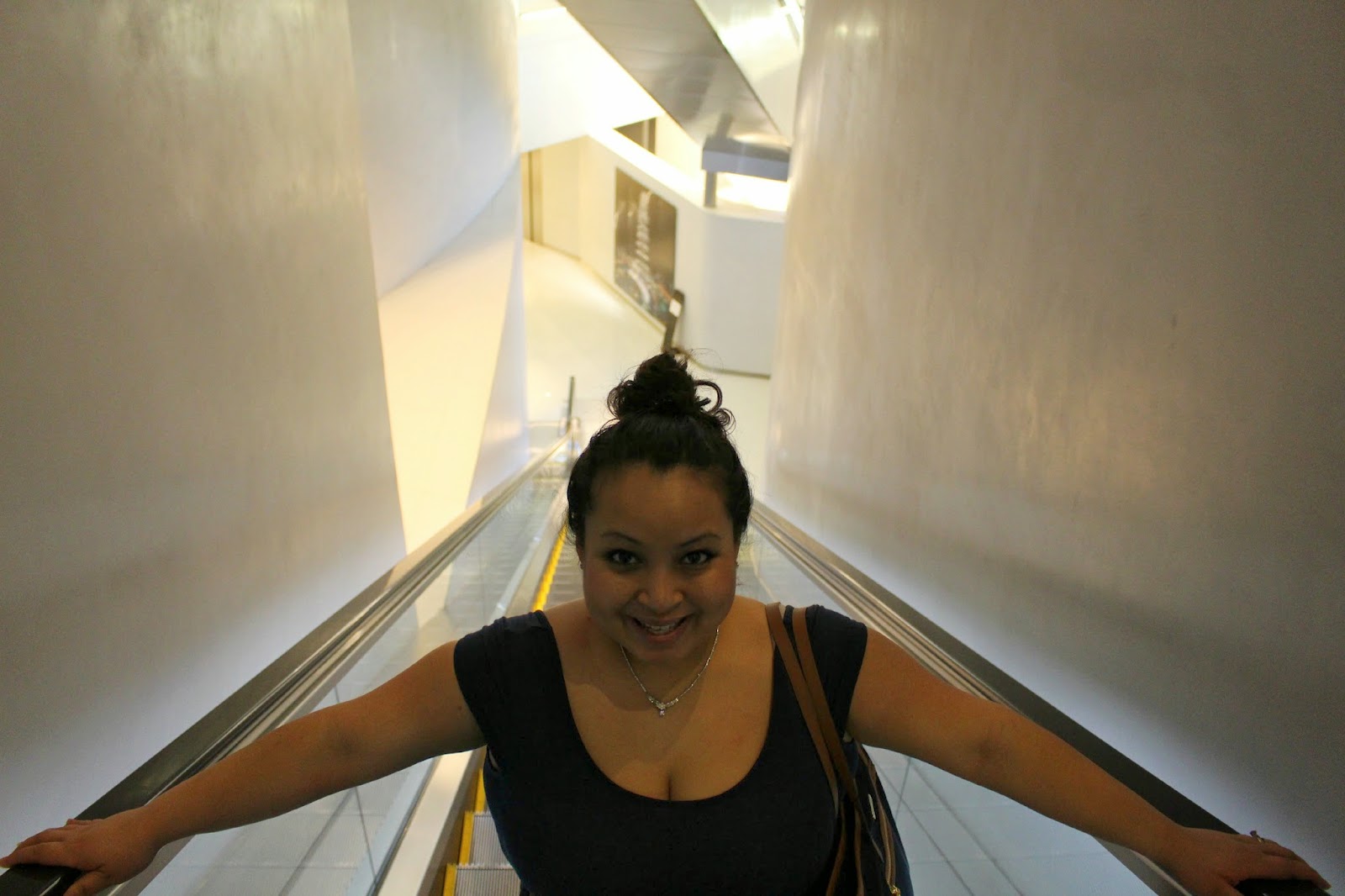 It was still 6:30 AM so the Dubai mall was still not occupied.  The fountain still looked beautiful. 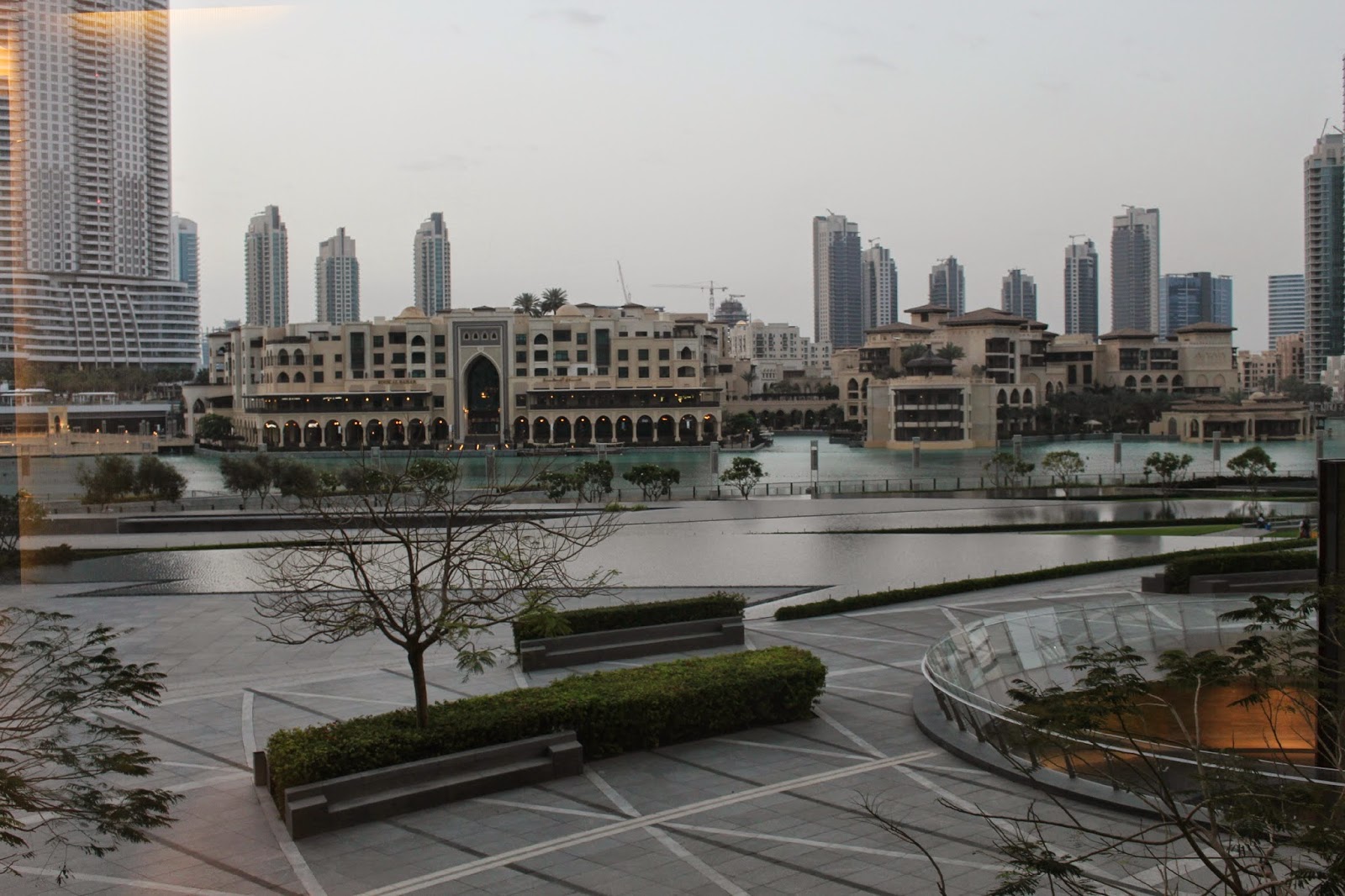