Girl's Night out at Strega Prime in Woburn 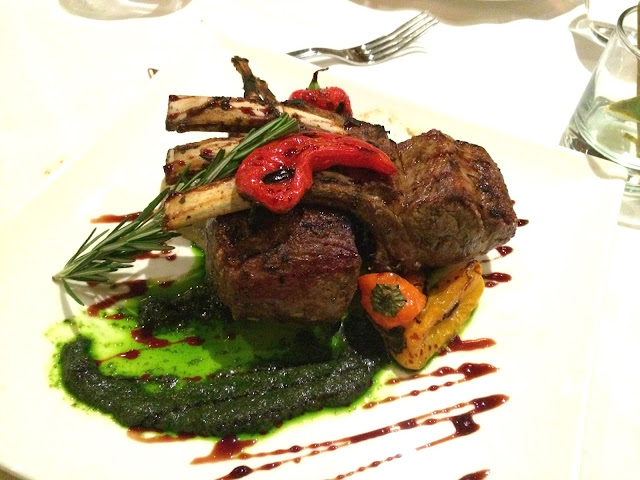 I received an email invite for dinner and was sold at "RESTAURANT WEEK. Yup, count me in for dinner with 7 other girls at Strega Prime in Woburn. I'm no newbie to the restaurant but it's always fun to get out with the girls, take some tequilla shots, let our hair down and converse about things we probably shouldn't discuss at the dinner table.

Some of us arrived early and got drinks at the bar. Some were on Asian time and one was stranded at the train station guilting me for not offering to pick her up.  Although I didn't go with the sangria, the girls were used to a sweeter version and had the bartender add extra simple syrup so they could enjoy the blended wine.


Once our party was seated in the semi private area in the back and we ordered drinks. Some stuck with wine and some went straight for tequila shots. Wow, what a fun table! 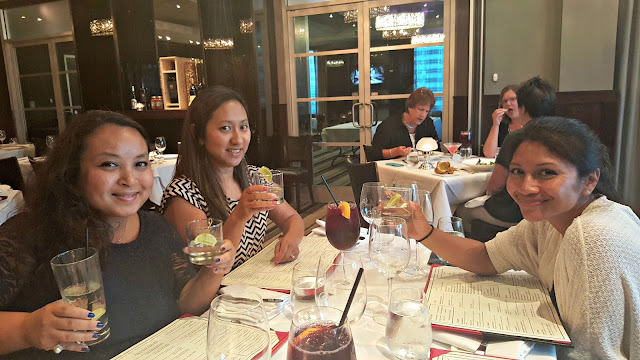 Everyone had different opinions on the complimentary warm popovers. Some of the girls thought it was too salty, some tried to guess the ingredients and some just loved it. The server confirmed that there is both butter and cheese in it.


For starters, the table shared calamari, oysters, meatballs, and lobster gnocchi as well as the included appetizers in the fixed menu (corn soup and salmon tartare) 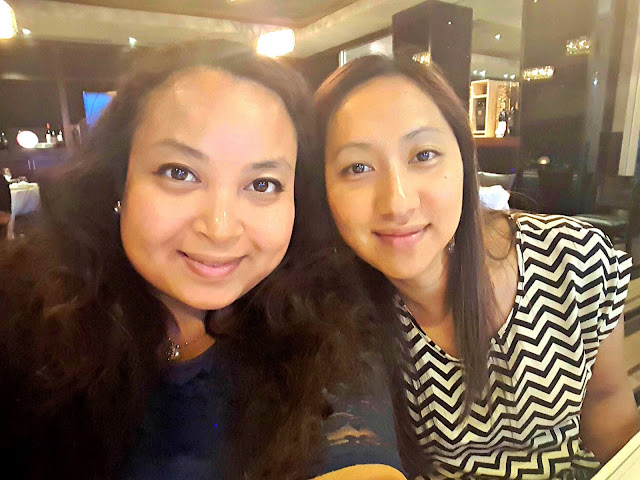 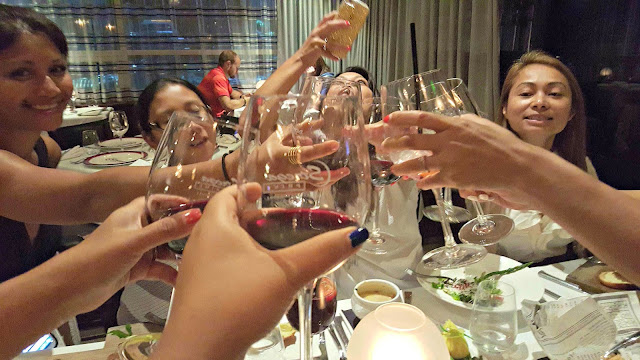 I think most people were stuffed before dinner was served but all the entrees looked too amazing to pack home.  The cornish hen with risotto was beautifully plated.  It looked damn good.


I had steak all week so I switched it up to the rack of lamb. It was the best lamb I've ever had ! The meat was tender, flavorful and plentiful! It was so good that I caught myself nibbling every piece of meat from the ribs.

Most of the girls went with the 6 oz filet, who doesn't love a good filet steak?  You can't go wrong with a filet.


For a shared side, there was wild mushroom and truffle risotto.  Someone said it was too "mushroomy" but I thought it was great.


By now, everyone was stuffed and most of the girls took their dessert to go.  Some of us made room and had a few bites of creme brulee and a fantastic brownie topped with vanilla gelato. It was out of this world!


Service was exceptional and they put up with a loud and crazy group of girls. The general manager came to check up on us and offered us a round of limoncello on the house. That was really sweet and generous of them. 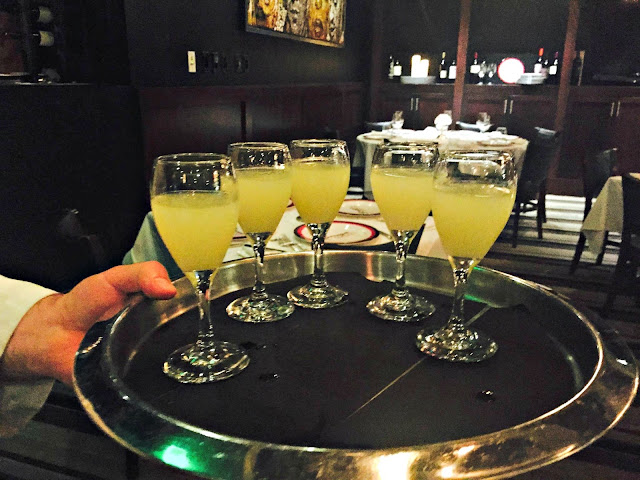 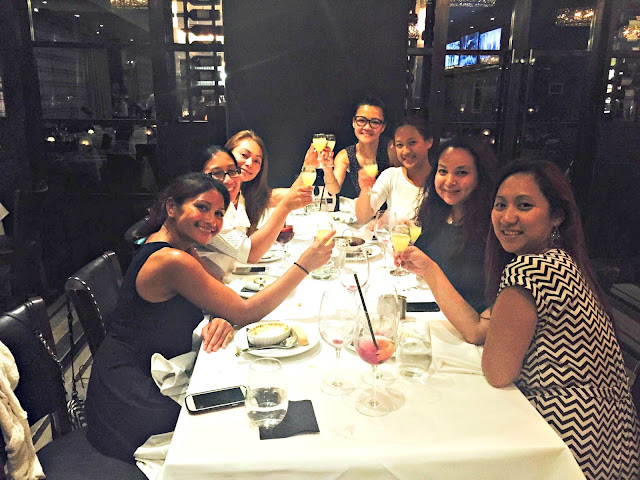 I had such a great time ! I laughed so much, Maybe next time we can check out the STRIP? . Check out my other review for Strega.