I DREADED this day. I did NOT want to row at all, never-mind row 2000 meters!

Matter of fact, I was going to plan it as my "Rest Day" and nix it altogether.  Nonetheless, the OTF Squad was going and I had to show up.  I chugged a cup of hot coffee and hit the noon session.  Since Tuesday, I've had a slight pain in my groin. I didn't want to overdo the workout today and settled on using the strider again.  Last year, I kept running on my injury and that sustained the injury for months LONGER than I had anticipated.  This year, I've learned from my past mistakes and decided sometimes LESS is MORE.

Since everyone else seem to chickened out, we had a small group in class for the noon time slot. 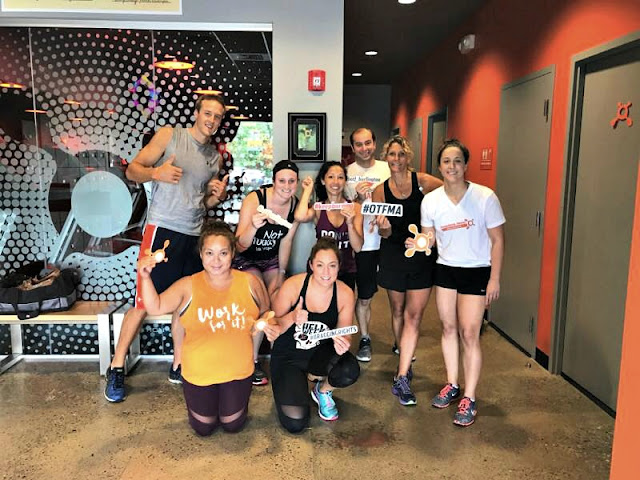 We were also going to start with the 2000 meter row challenge.  As we herded into the studio, I glanced at the leader board and the current "Woman under 40" was my friend Patty Cambell who rowed a little over 7 minutes.  GREAT JOB GIRLFRIEND!!

My goal was to complete the challenge in 9 minutes!


We warmed up on the treadmill for a couple of minutes before the challenge begun. I was nervous and afraid of coming in last because I SUCK AT ROWING LONG DISTANCE!  My plan was to row 500 meters, brake then keep rowing for 300 meters and braking at intervals until I hit 2000. 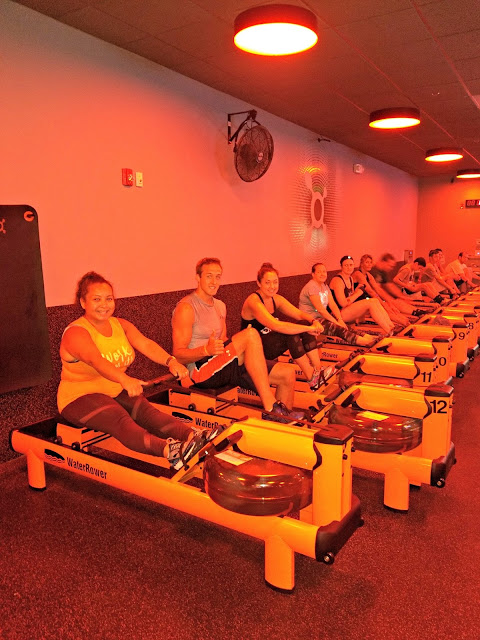 Kristen, the head trainer, told us to start. I started off at a good steady pace and hit 500. My pants were too tight and constricting my movement and I had to adjust it below my waist so I did that at the 500 mark.  Mike, who sat near me, nudged me to keep going.  I kept going. 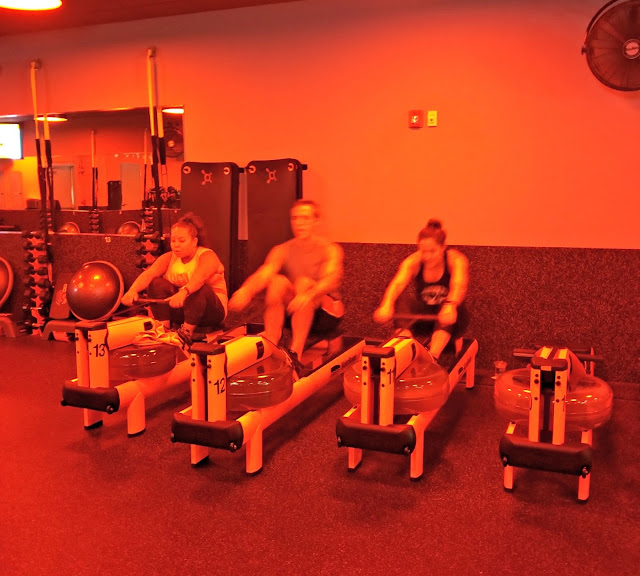 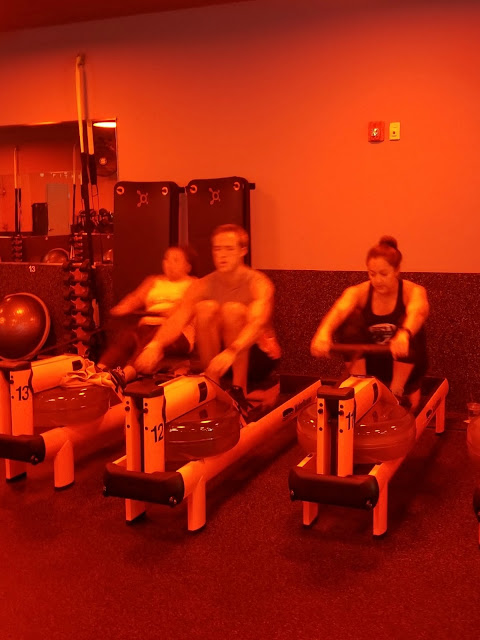 Kristen (the trainer) was great! She walked over and coached me on when to rest, when to push etc to keep me in check.  I didn't stick with my plan and only took a couple of more brakes. 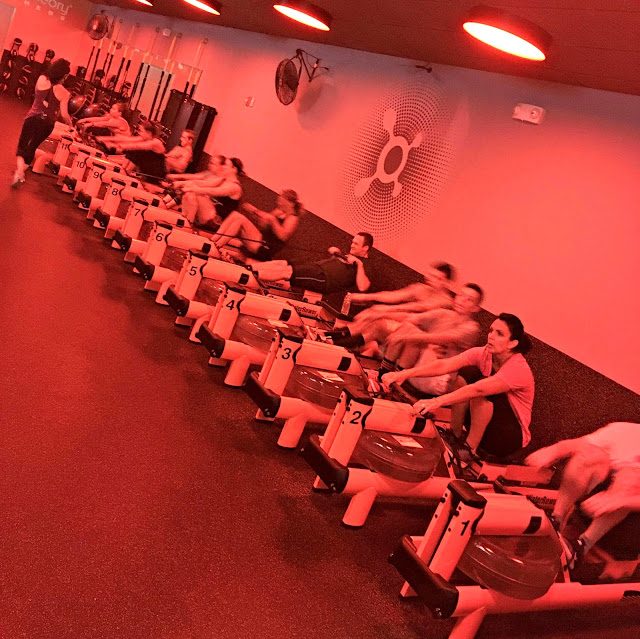 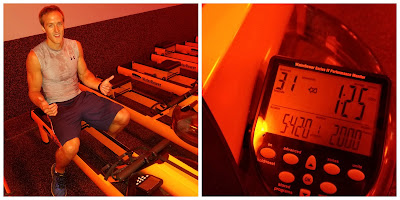 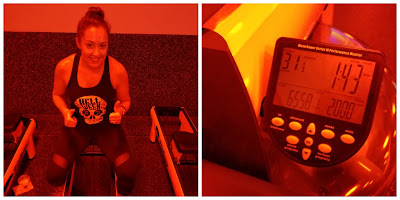 I still had a ways to go!!! WTF!!! I hustled and Mike came over and cheered me on. Once I hit the last 150 meters, my goal quickly went from 9 minutes to 8 minutes.  I started to row even harder and faster.  I ended with 8 min 6 seconds. Not exactly my new goal of 8 minutes but definitely better than my 9 minutes that I had planned for. Also, I heard that there were other members that couldn't complete the row before the time limit (10-11 minutes) ended, but Kudos to them for showing up!!

I was so proud and felt accomplished to have completed the 2000 meter challenge.  I've always used my excuse that I was too short but trainer Meg proved me wrong. She's little and completed the row in 6 mins 41 secs!! That is BEAST MODE!!

After work, I guilted myself into going to Xtend Barre.  With a busy weekend, training for the half and the Peak Performance Week at OTF, I've neglected Barre and haven't gone all week.  Although it was a circuit class, I sucked it up.  I wanted to go easy so I did most of the modified workouts and didn't jump as much as I normally would. Luckily there were no bur-pees today but we did do sit ups to barre jumps, which are really fun!   We used the gray band to work out our arms and glutes today, it was as great workout and I was so happy I went! 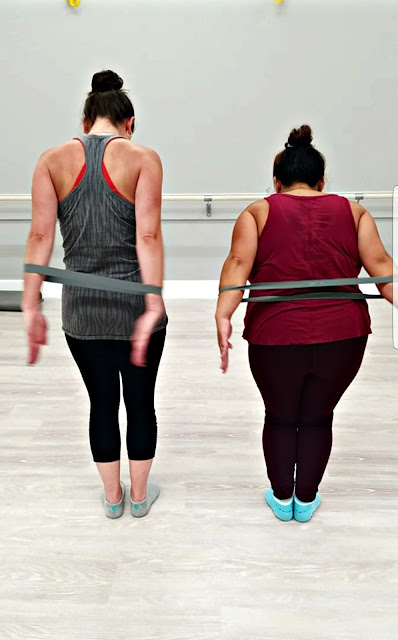