Featured Contributor: Ouk on Training for her First Marathon

Over the years, Kim and I bonded over our love of fitness, especially running.  When the idea came up to become a guest contributor to her blog, I couldn't pass the opportunity to share my thoughts and experience.  If you have any thoughts, please share them below in the comments so we all can learn from one another. 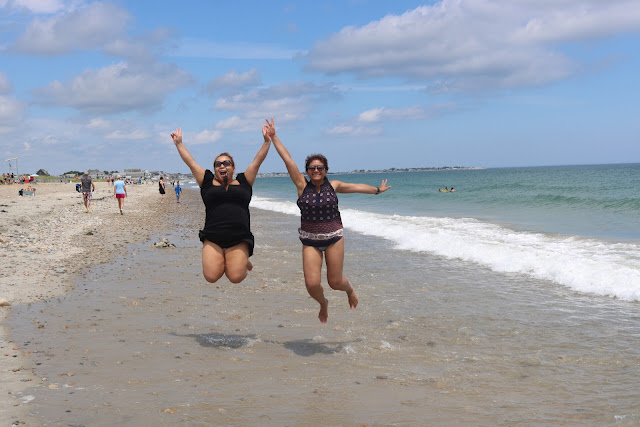 So, it's finally here!  Sunday, July 16, Games of Thrones season 7 premier day!  I've been looking forward to Game of Thrones for months now.  Winter is coming and it's about time!  It's only been 6 seasons since their first episode aptly titled "Winter is coming".  At the end of last season, Cersei of House Lannister is the Queen to the Iron Throne. And then another Dragon Queen, Daenerys, is working her way toward Westeros to claim her rights to that throne.  It's going to be an epic battle!  And I just can't wait to see how this series end.


But... right now, all I can think about is this number 307.2.  I quickly redid the numbers and it still tally up with a count of 307.2.  I redid the numbers a third time and 307.2 still illuminated.  So, that's 307.2 miles.  My running plan consisted of 307.2 miles.  Wait, how far is that?!  After a quick search, I find that it's about the distance from Boston to Philadelphia!  While Philadelphia is known for their cheese steak and I sure do love a cheesy cheese steak, running 307.2 miles to get there isn't ideal!
And yet..  those 307.2 miles are that stands between me and finishing my first marathon. 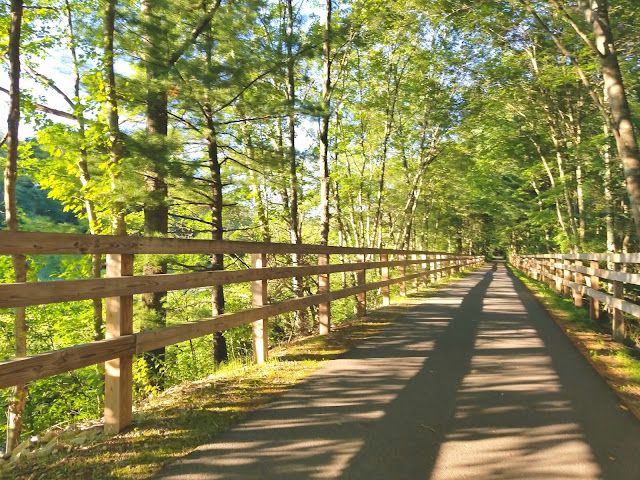 A year ago, I spoke to a few marathoners to get their thoughts and experiences and most importantly their training schedules.  Most marathoners talked of a 16-week training schedule that included 4-5 days of running with weekly average of 30-45 miles.  I gasped!  That's a LOT of running!  At that time, I barely ran more than 2 times a week with weekly average of maybe 10 miles.  I did not exactly fit the mold of a typical marathon runner who's ready to lace her sneakers out for a brisk 5-miler.

But still, throughout the year, I consistently kept to my style of running and finished many races.  I even managed to finish half marathons.  Before, I couldn't even run half a mile and now I've ran TWO half marathons.  What was once an idea in my head, has now become a reality.  Such a big achievement in my life.  I am elated. 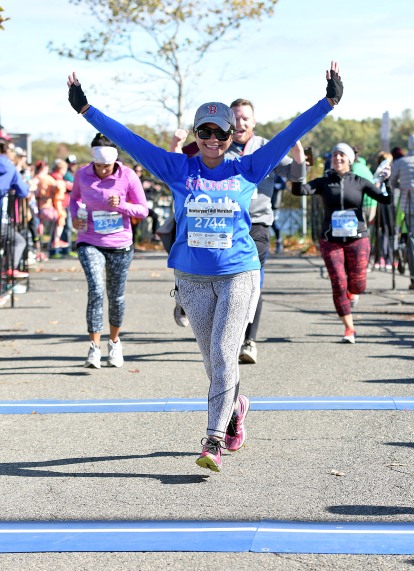 Now, the greediness in me wanted more.  Now, I wanted to run a marathon.  But every time I think of those 16-week training schedules, I cringed.  I just couldn't see myself running 5 times a week for 16 weeks straight.  So, I was on a search to find a plan that advocated less-is-more.  To my delight, I found a few plans that can give me the structure I needed for the best 26.2 miles of my life.