Sushi and Chinese at Yujo in Dracut 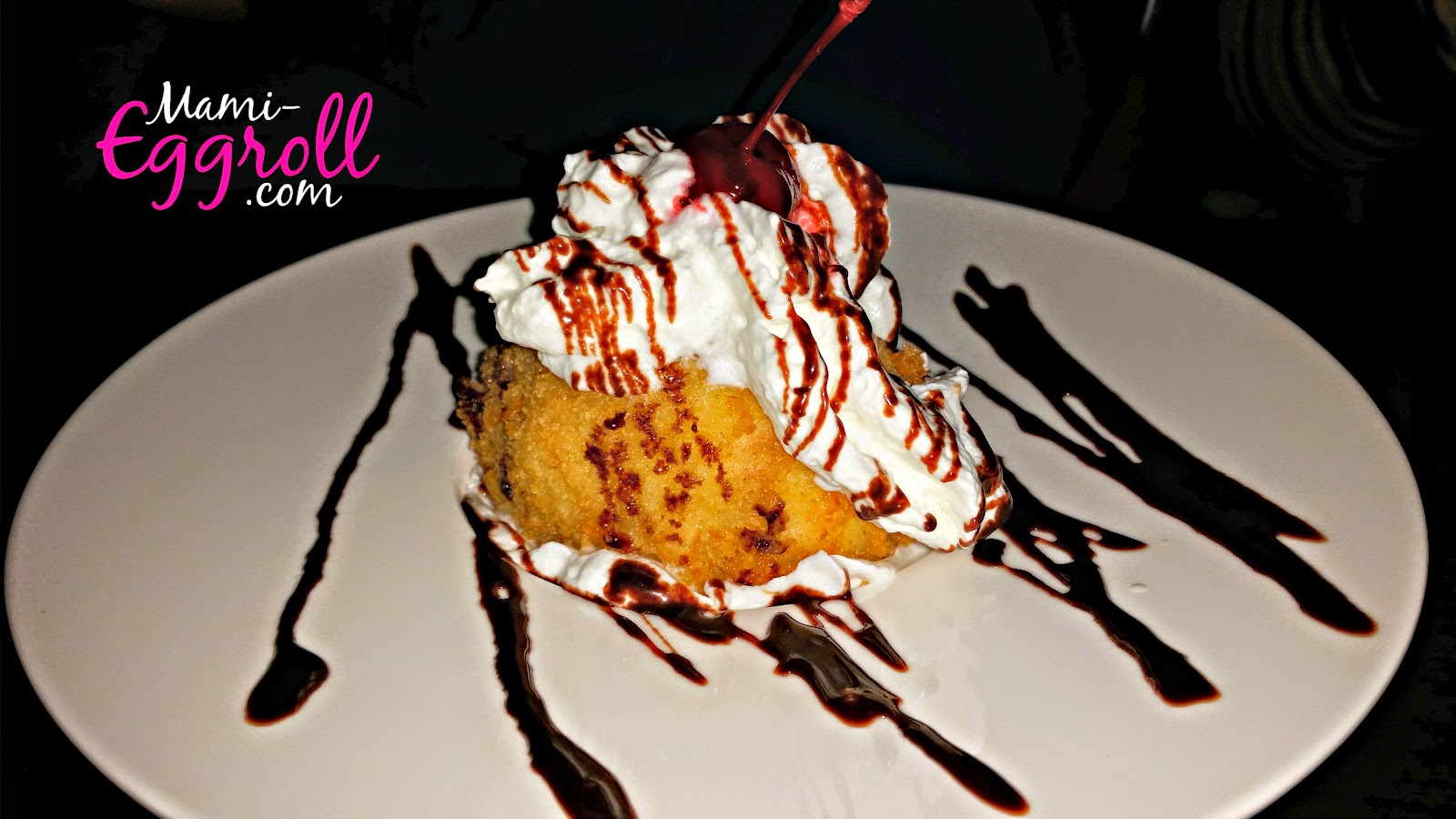 Estogo ditched its location in the former Burger King in DTL last March and found new digs along the Merrimack River at the former Lin Garden in Dracut.  The Mo and I used to go for the dim sum brunch on occasion before China Star put them out of business (my own thought)


Not only did they get a new location, they also got a new name, YUGO Sushi & Asian Cuisine.  As an appreciation for watching the pups while we were away, we took the Mo's lil bro and his gf out for dinner at the Asian fusion eatery.

The menu had a good variety of maki rolls, both Chinese and Japanese appetizers and entrees. Similar to the old Estogo and the new Miya restaurant that took its place, the menu also includes Thai & Malaysian specialties such as curries, crispy spicy calamari and pad thai noodles.

The waitress came around and took our drink orders.  I went with the staple mai tai and the Mo went with a scorpion bowl for one.  It was probably the worst mai tai ever! It was all juice and it was not the dark tan color that I'm accustomed to.  It was more like a spiked Hawaiian punch.

We started off with a handful of maki rolls and seaweed salad.  The rolls didn't actually come out until a few of our other dishes came out.

The sushi rolls and gyoza were mediocre.  Nothing spectacular.


For dinner, we ordered the crispy golden squid from the Malaysian and Thai menu.  I was disapointed that there were no tentacles.  It seemed like it was prepackaged frozen cut up squid.  The flavor was good.  I wish there was some type of dipping sauce.

The "Happy Family" was a potpourri stir fry with (1) piece of lobster, a couple shrimps and lots of pork, chicken and beef.  It was your typical Chinese stir fry,

The Mongolian barbecue beer was served on a hot sizzling platter.  It was tasty but on the sweet side.

We were totally stuffed but of course we made room for sweet endings, (aka fried goodness)

The food was OK but I probably won't take the 15 min drive there for a meal when there are other comparable places within Lowell.