Dinner and Drinks at newly renovated 110 Grill in Chelmsford 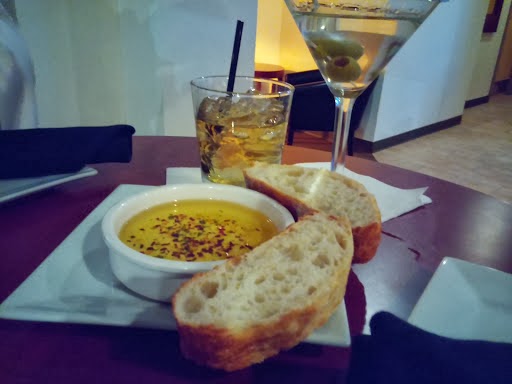 The Mo and I wanted to try a new place for drinks and dinner Friday night  We didn't feel like venturing out into Boston and wanted to stay somewhere local. We did a Google Seach and found that 110 Grill in Chelmsford was newly renovated in December and has reopened for business.  We glanced at their online menu and it featured a great American menu featuring bar food including nachos and chicken fingers. some sandwich and pasta choices as well as some steak and seafood selections.  The restaurant was also offering a $5.00 printable coupon that expires in April (which we forgot to print). 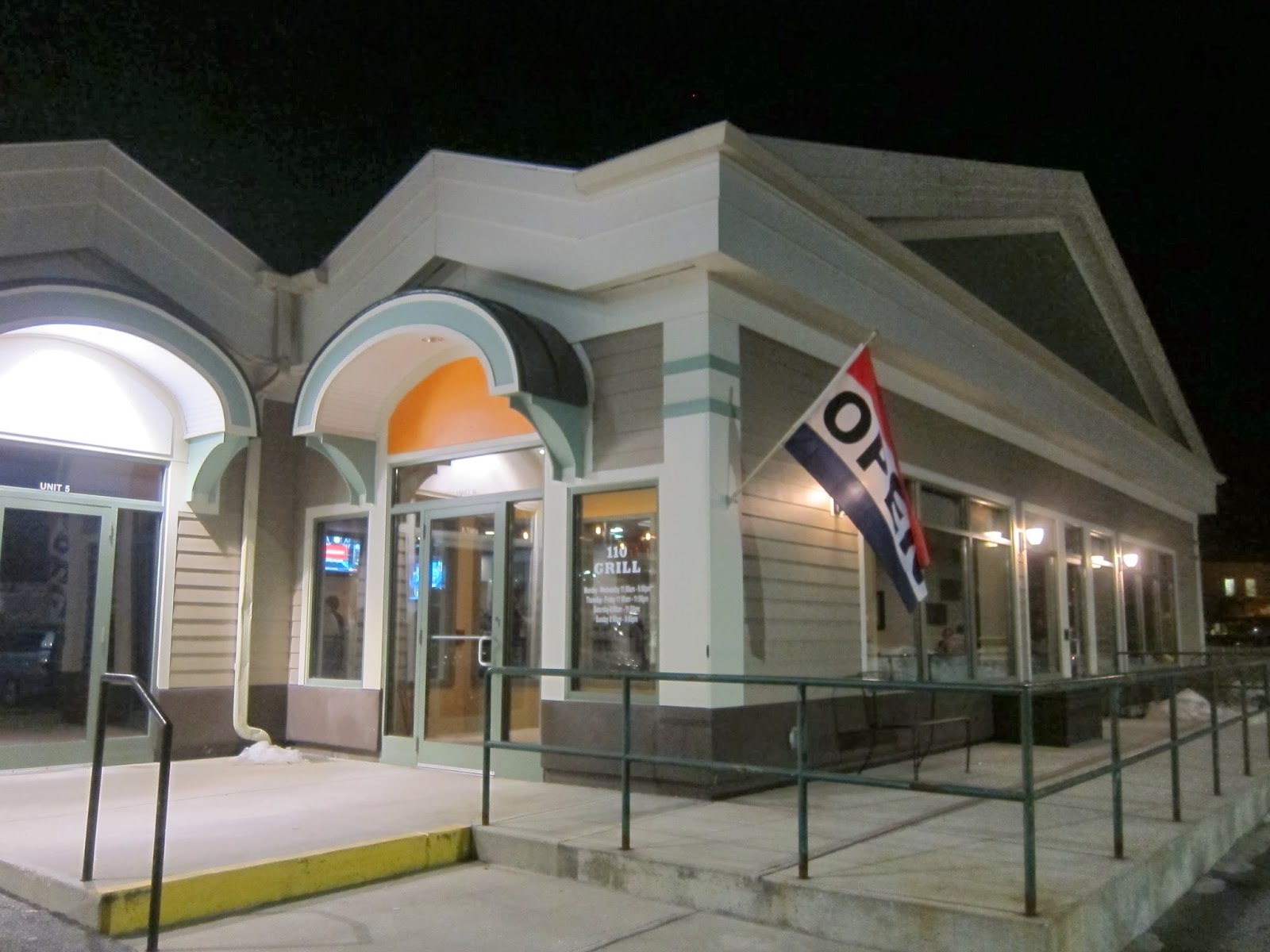 When we arrived around 7:00 PM, the restaurant seemed lively.  The restaurant area was almost full and the high tops by the bar were also crowded.  The actual bar seats weren't nearly half occupied.  You can tell the restaurant was recently renovated and everything looked new.  The only draw back was the lighting.  It just didn't set the right tone and ambiance for the restaurant.  The color temperature for the recessed downlights were too cool and bright and it needed a warmer Kelvin temperature to set the mood.  The decorative lighting contrasted the recessed downlights.  I thought the framed in LCD TV's were a great touch.

We sat at a high top area in the bar area near the cozy fireplace seating area.  Our waitress greeted us and brought over a couple slices of bread with a seasoned dipping oil. 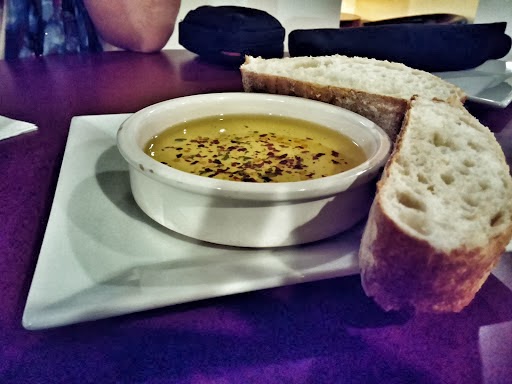 I glanced over the drinks list and they had a good selection of martinis and specialty cocktails.  The Mo got his usual scotch on the rocks and I ordered an Absolut dirty martini.  The first round of drinks too some time before it arrived.  I believe I only saw 2 bartenders working and making drinks for the entire restaurant. 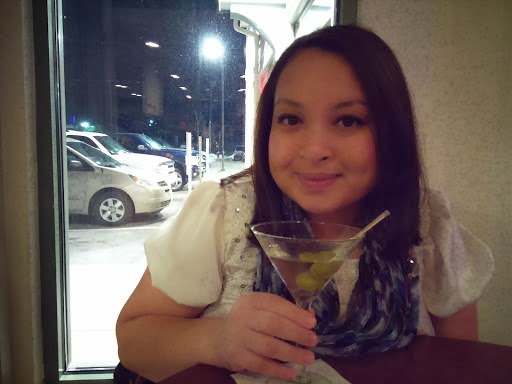 After our first drink, we were informed by a new server that she would be taking over our table.  I asked for her recommendations for a drink and she told me that she was underage and couldn't recommend drinks.  Fair enough.  We ordered another round of the same drinks as well as the Asian lettuce wrap appetizer.

The "Build you own" lettuce wraps was presented on a platter that included stir-fry chicken, water chestnuts, sliced cucumbers, sunflower seeds, carrots, bean sprouts, pineapple served with a side of hoison sauce.  It was definitely different and not the one we were used to at PF Chang's or the Tavern but it was definitely different and delicious!


After 2 dirty martinis, I wanted to switch it up so I ordered the Mai Tai.  Their drink menu listed Bacardi, Myers, triple sec, amaretto, OJ, pineapple juicem grenadine.  I was disappointed. It tasted like a Sex on the Beach and didn't come with any fruit garnishes.  It was also too sweet. 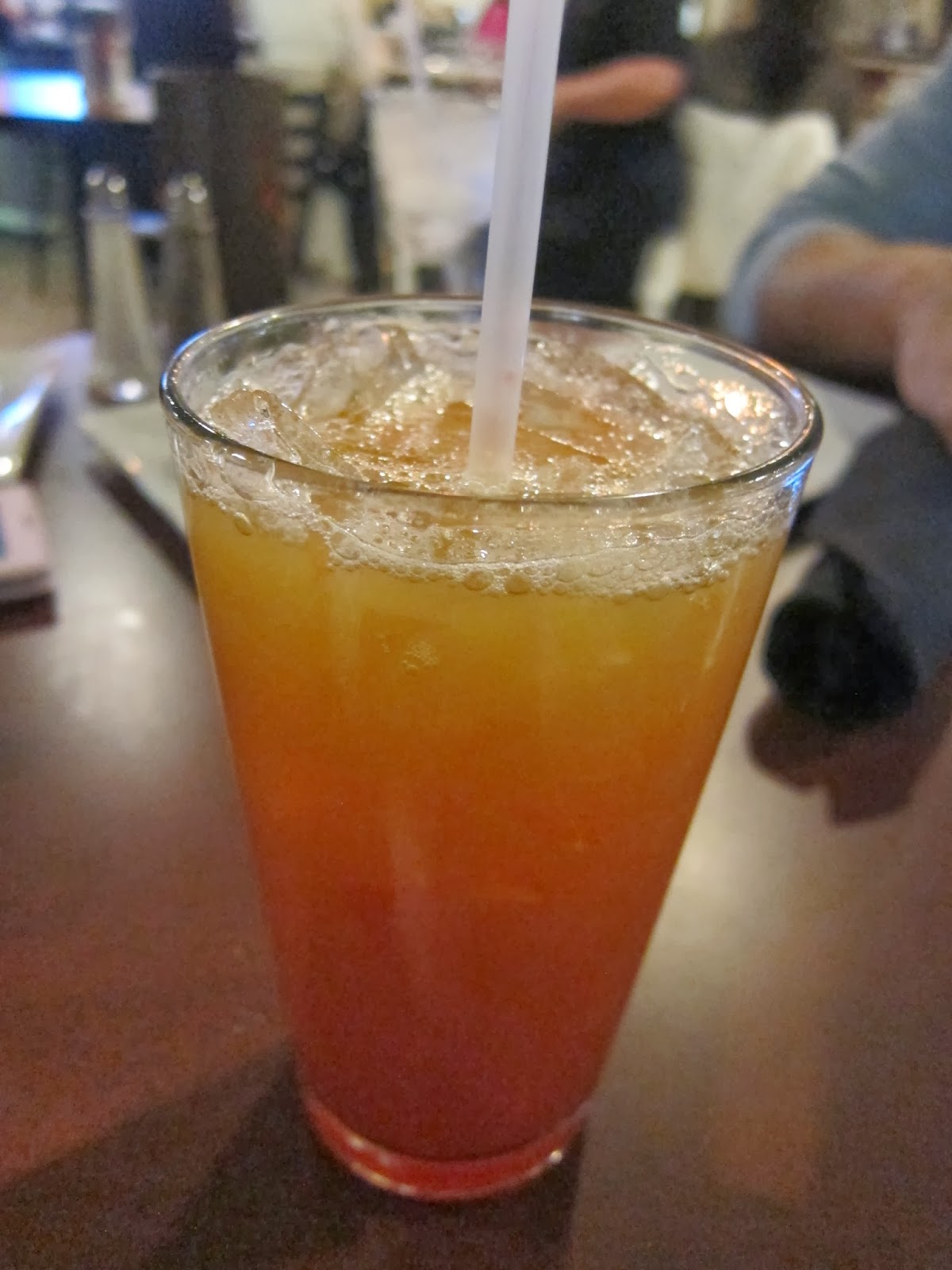 For dinner, the Mo ordered steak tips with onion rings and sweet potato fries.  The tips were full of flavor and grilled to perfection.  The sweet potato steak fries were very good, different from what I've ever had.

I love fish tacos so I was really excited when I saw them on the menu.  Since the Mo ordered a bunch of fried stuff, I went with mashed potatoes for my side.  The fish tacos were plump and delicious.  The mashed potatoes on the other hand were bland and left much to be desired. 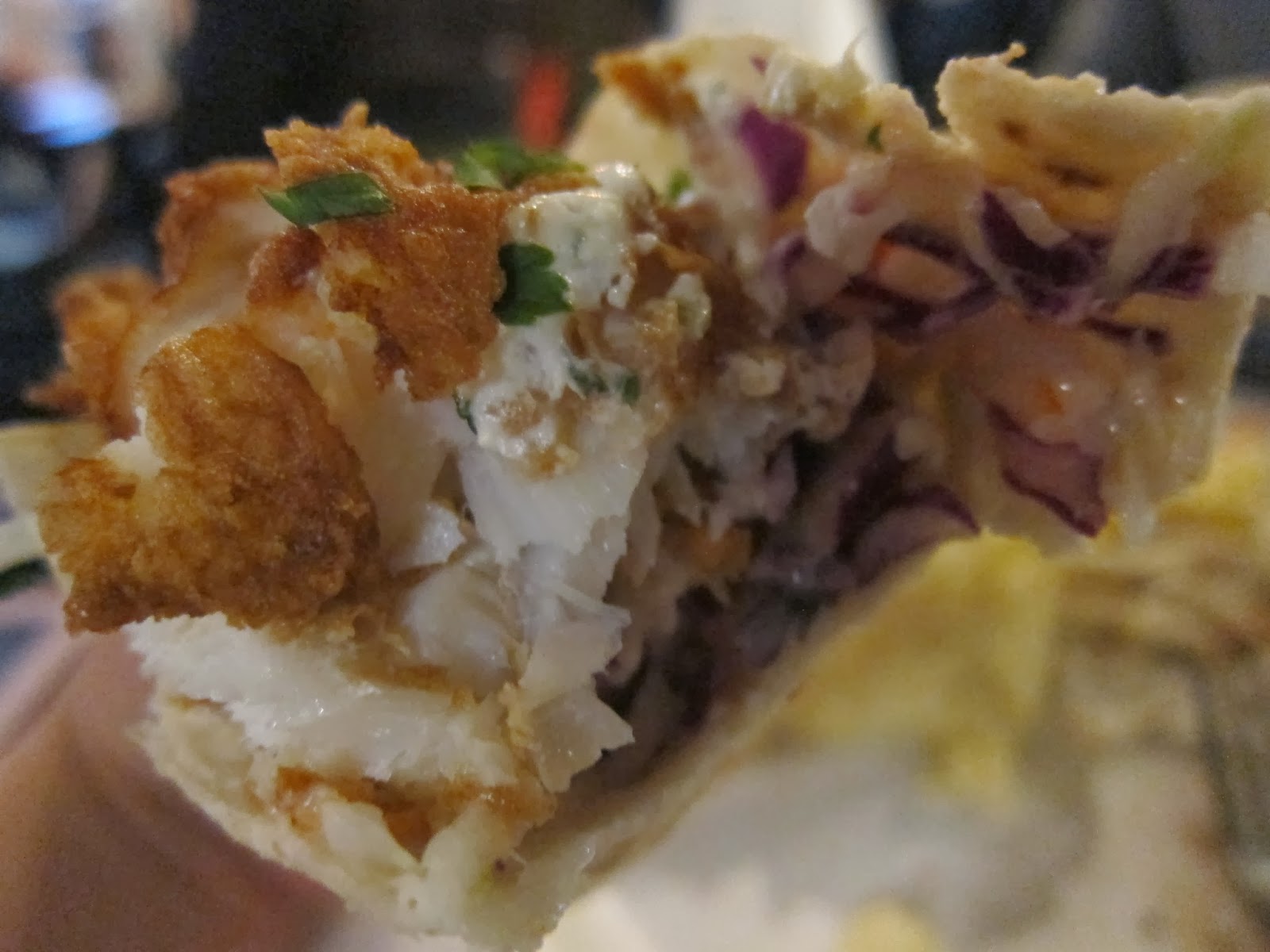 After dinner, the restaurant nearly cleared and it was only 9:00 PM.  I think the restaurant has great potential and definitely has room for improvement.  If it was my restaurant, I would try to make it the town restaurant and the "place" to be" on a Friday night for drinks whether its offering 1/2 off appetizer specials after 9 or some other perk to get people to come in. I thought the food was delicious and well priced.