Move over Tavern in the Square, there's a new watering hole in Burlington.  Tony C's Sports Bar & Grill just opened its door this past Saturday, just in time for the AFC Championship game.  If you've been hibernating all Winter, yes, the Pat's won and they're going to the SUPERBOWL!... "Deflate-Gate" what? Let's save the drama for another blogger.

My coworkers and I headed to 3rd Ave to scope out the new bar/restaurant.  To my surprise, there was plenty of parking( unlike the time period when Wegman's just opened and it was a zoo).

We were greeted by 4 hostesses and some of them had iPads.  I assume that is to coordinate seating and table arrangements.  Nonetheless, it still wasn't that helpful because the girl still was unsure where she was supposed to seat us.  As we walked to our table, there were lots of servers just hanging around waiting for customers to come in.

The restaurant/bar has a contemporary vibe with lots of flat screen TV's on the wall featuring different programming.  We were there at lunch so it was mostly sports talk shows discussing the current "cheating" scandal with the Pats. 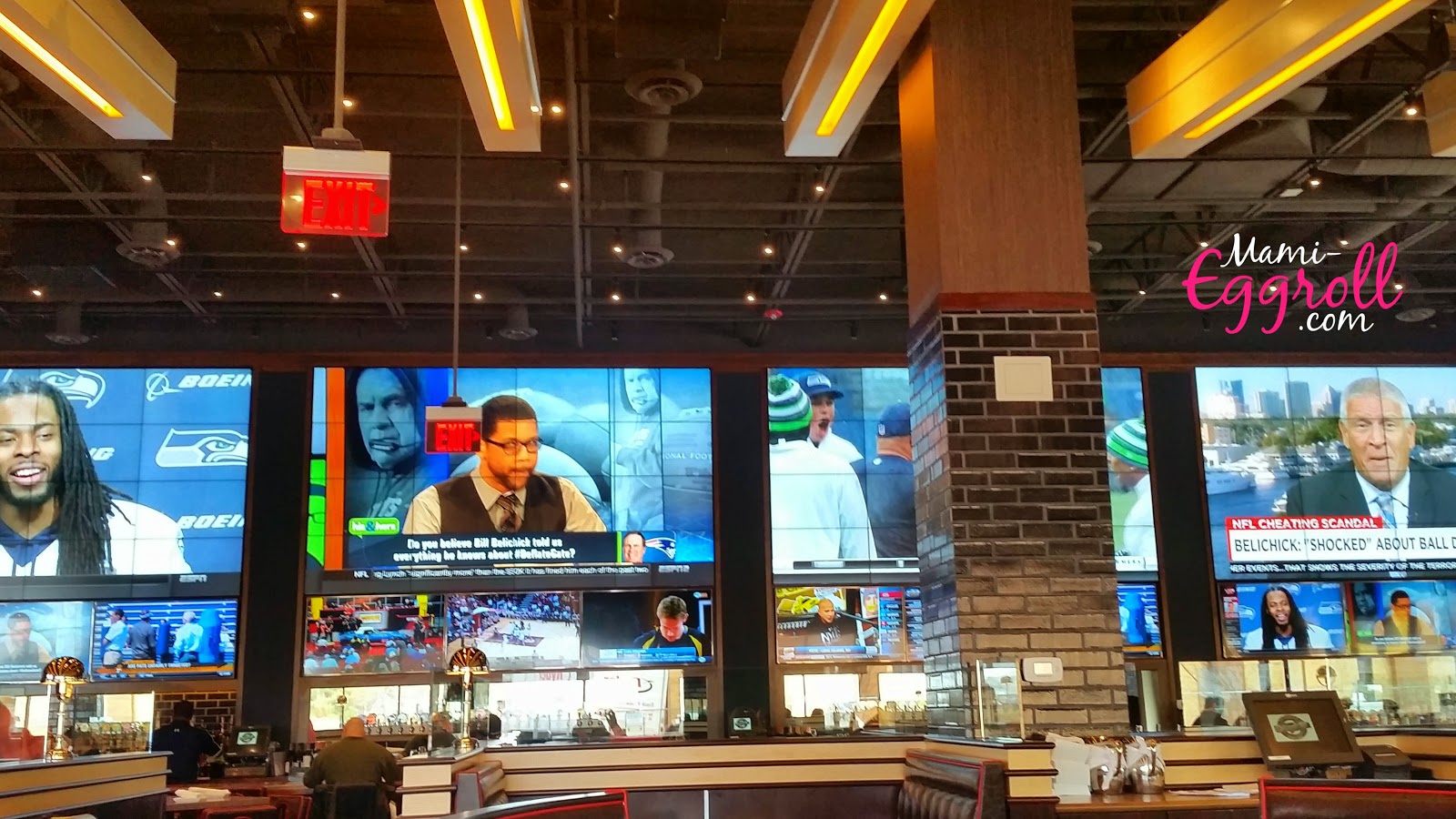 We were seated in a posh leather crescent booth that gave the restaurant a bit of an upscale ambiance. 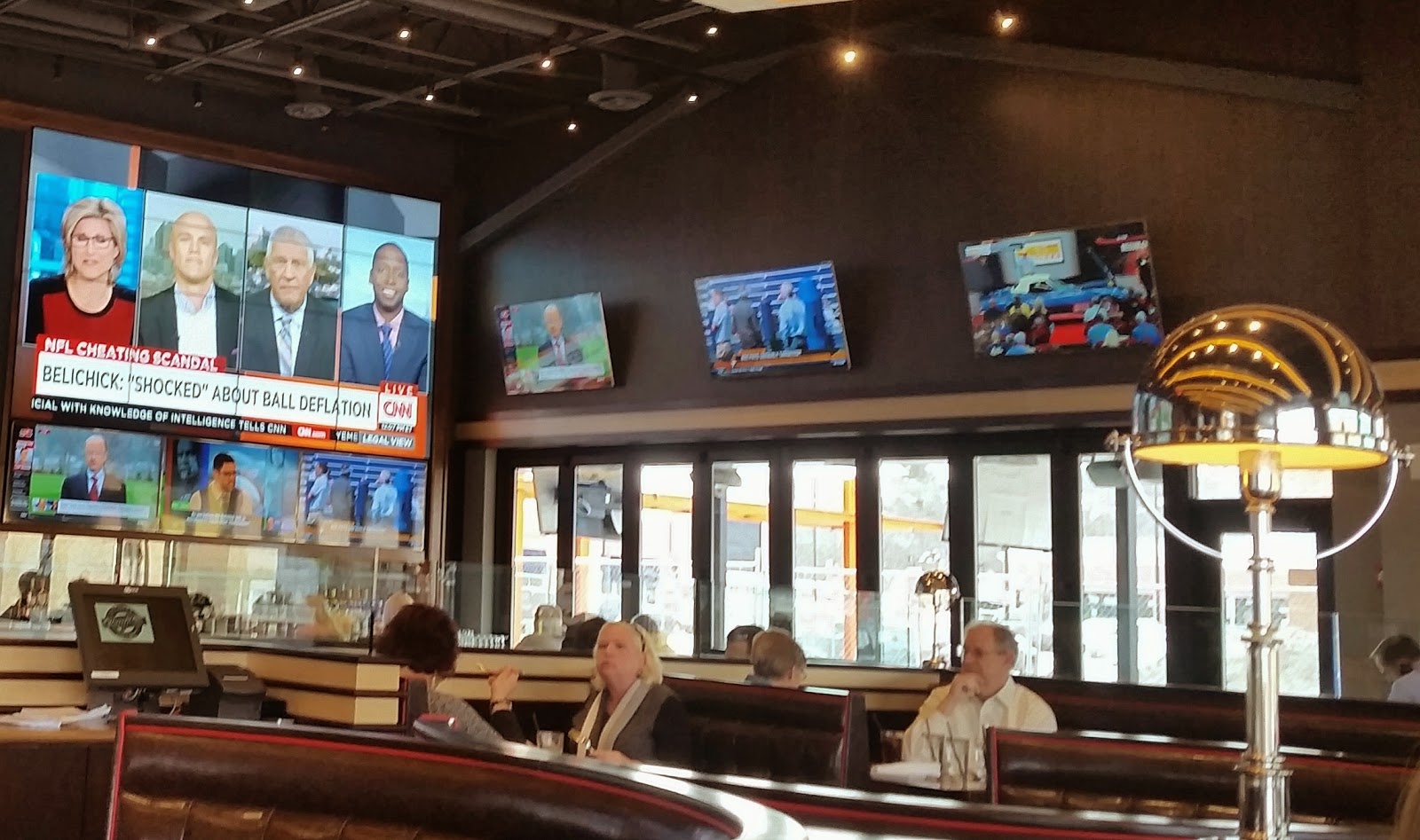 Other servers and hostess came by and made small talk with us as we awed over the restaurant's furnishings and decor.  Our server came by with the menus.  There was a good amount of bar food along with specialty items that caught my eye: New Orleans Shrimp with creole sauce, pork Au Poivre and chicken and shrimp etouffee. It's definitely an American menu with a splash of Southern, Creole/Cajun/Louisiana cuisine.

There was an extensive drink list with lots of beers on draft but I was boring and went with tap water.  All the employees spoke highly of the crispy calamari so we started off with an order to share.  It was brought out to us in a lighting speed, no longer than 10 minutes.  The appetizer had jalapenos and battered cherry peppers along with the calamari and tentacles coated in the sweet chili sauce, AKA Mae Ploy sauce used in Asian cooking.  My friend thought there was too much sauce and it overwhelmed the dish.

I couldn't decide between the fish tacos or the #25 burger so I asked our server for recommendations. She told me to go with the burger, no doubt. The #25 burger has Vermont cheddar cheese, pork belly, fried egg, hoison sauce onion and lettuce served on a sesame bun.  I've had eggs in my burgers before and it's absolutely heavenly! I was sold.

I ordered it "Medium" and the burger even came out with a white picket that read "Medium," Nonetheless, my burger was NOT "Medium" it was more like cooked.  I told the server and she was just like "Oh," OK,,, thanks for nothing. For a $15.00 burger, I expect it to be cooked to my preferences.  This ain't McDonalds. I was expecting MUCH MORE pink.

At least the sweet potato fries were good. 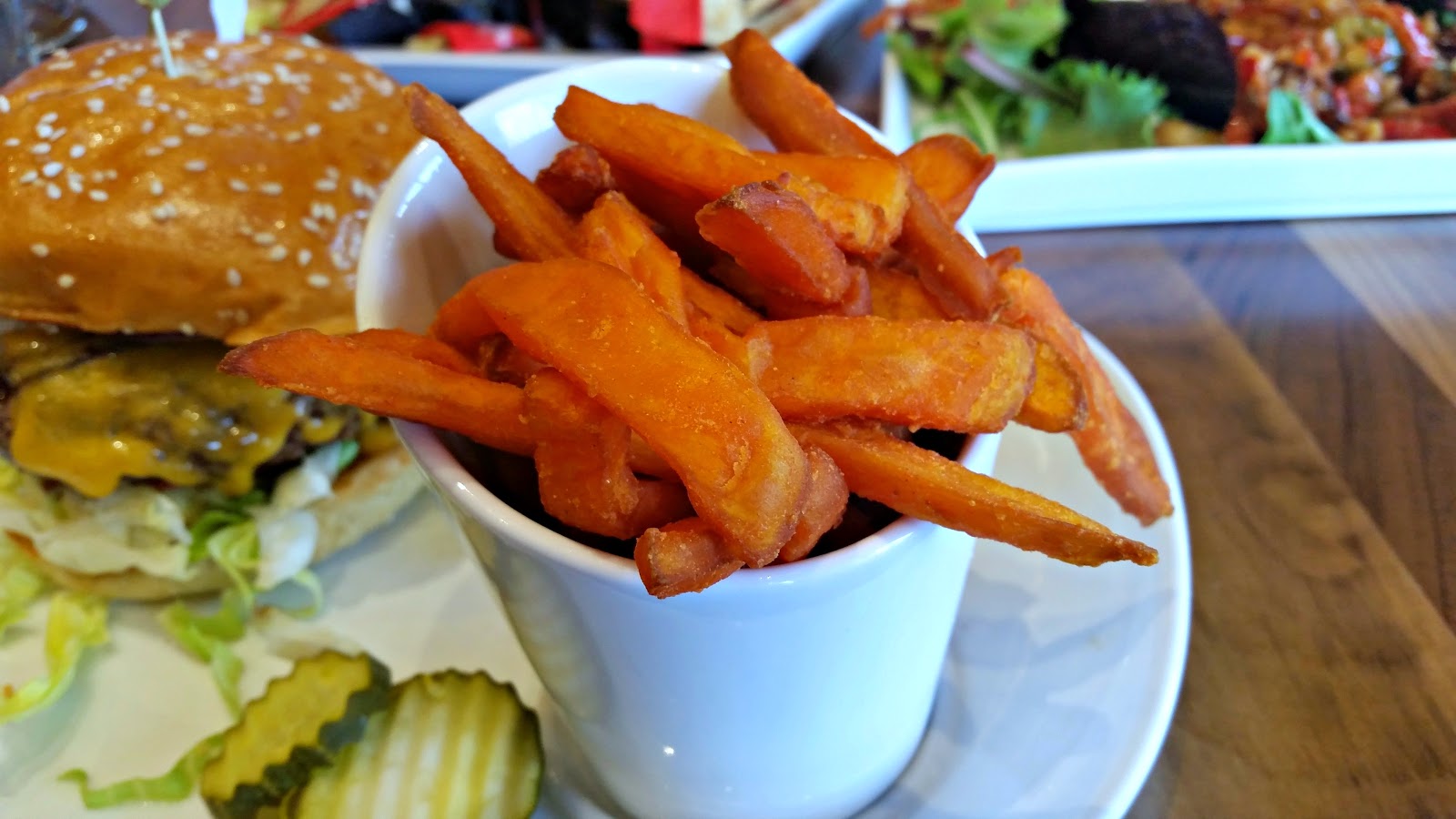 My friends split the nachos and turkey club.  The picture doesn't not do the club any justice. It was HUMONGOUS!

The bill came to about $60.00 for 2 appetizer, 2 sodas and 2 entrees (a bit on the steep side for lunch). We'll definitely be back another night after work to check out their drinks and other items on the menu. Hopefully they won't screw my burger next time.

** Update
We've been back a few more times for after work drinks and it didn't disappoint. I love the chips and they are so cheap at only 5 bucks! 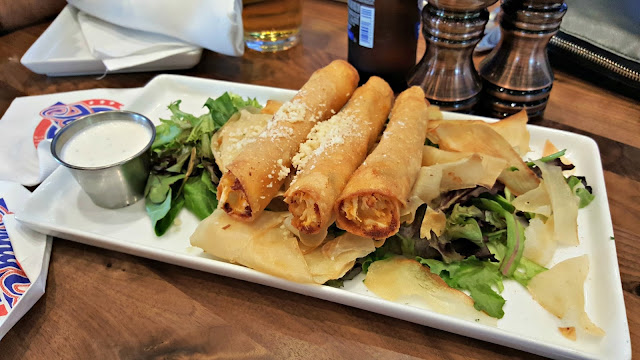 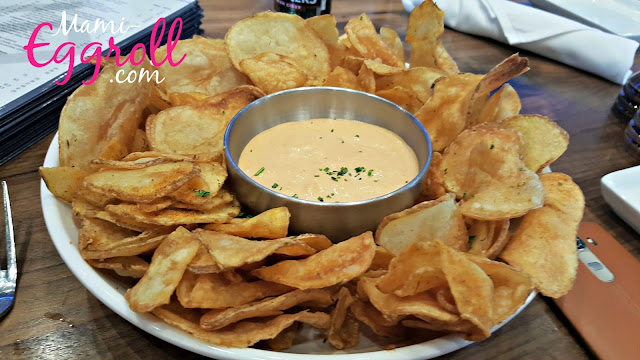 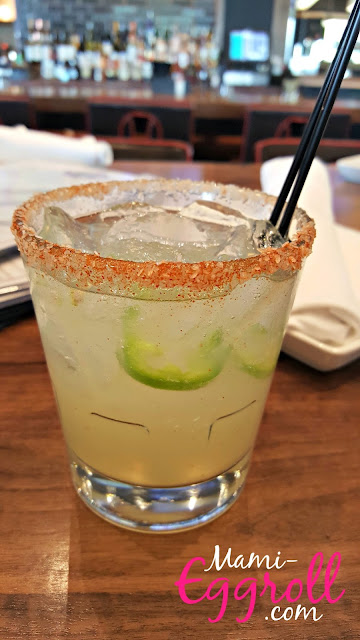