It's been way to long since my last post so I decided to write a quick one tonight. Since I've been trying to eat, "healthier", the Mo has suffered a bit and he's been forced to make ramen or I would whip him up a burger or sandwich. Sometimes, he would eat what I would eat, but that's not too common.

Tonight, I decided to make hamburger helper, but with a little variation.

In addition to the ingredients on the back of the box, I swapped out 1/2 a pound of Italian sausage to make it 1/2 sausage and 1/2 lean ground beef instead of the standard 1 lb ground beef.

I also added in a cup of diced onions .

First, preheat the oven to 400 degrees.
Brown the sausage/ground beef mixture in a skillet.
Add Onions at the end. 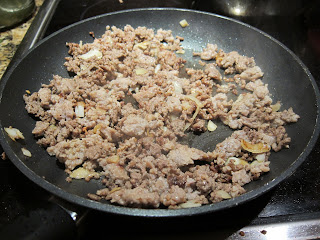 Boil the water and add the noodles per the directions on the box. Tonight I used the 20% more classic beef pasta by Hamburger Helper because it was on sale.  I usually buy the Market Basket version. 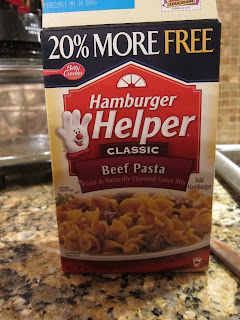 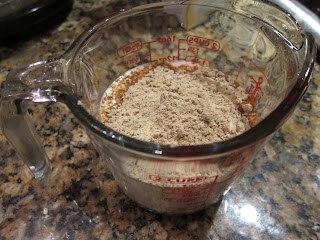 After pasta is cooked halfway or for 5 minutes and most of the water has evaporated, add the beef and seasoning/milk mixture. 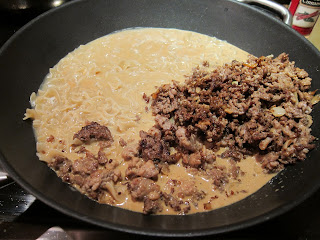 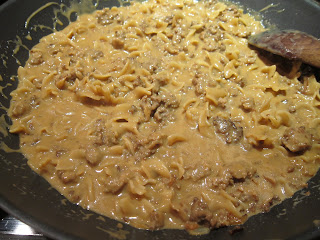 Bring to a boil and let it simmer uncovered for 5 minutes, stir occasionally.

After its cooked, place in a deep casserole dish. Sprinkled fresh shaved Parmesean cheese and French's Fried Onion. Place in oven for 5 minutes. 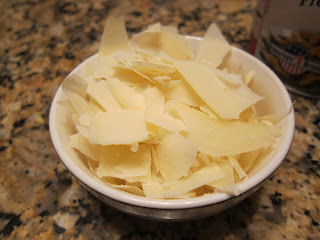 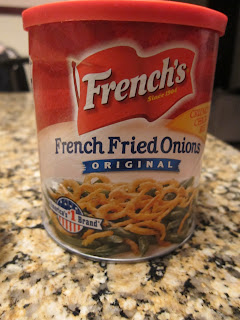 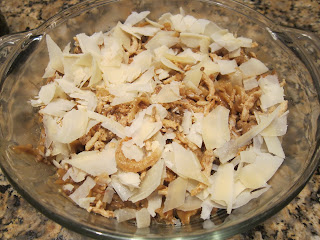 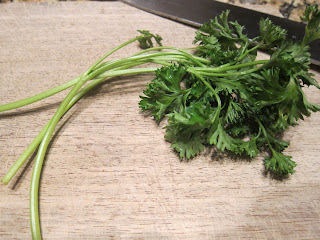 Serve alone or with a side. I heated up some frozen steak taquitos to keep it simple. 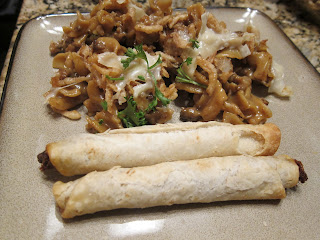