Day 5- Exploring the Island of Rodos

This will be a half ass post.  I am exhausted from an 8 hour journey tour of the island (and I wasn't even driving!!) Syn drove the whole time, kudos to him, it was like the Kangamangus HW, but 10 times worst!

Here are the highlights of today: 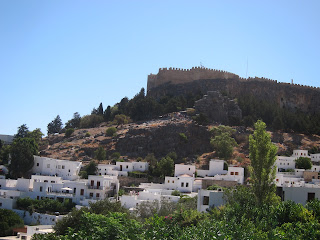 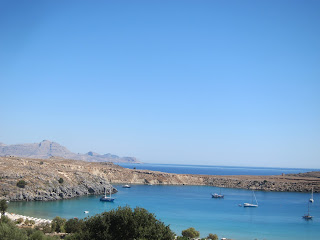 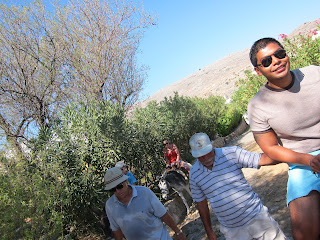 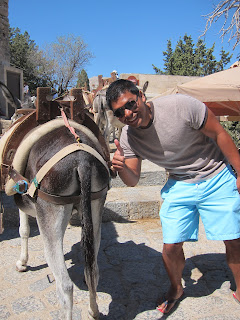 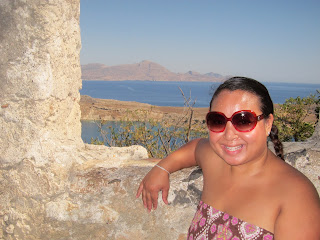 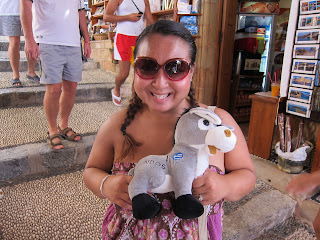 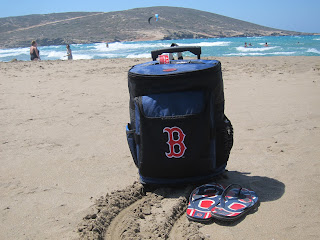 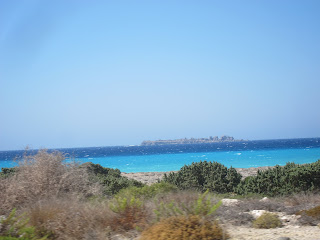 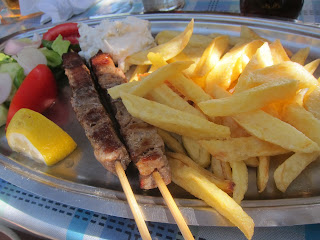 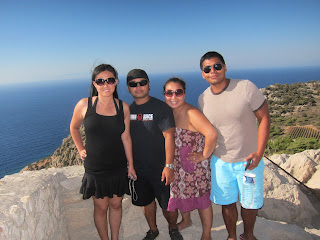 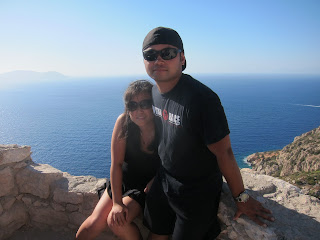 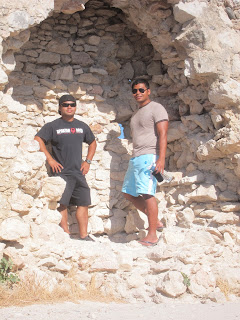 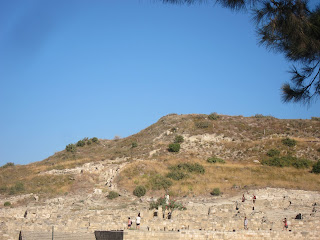 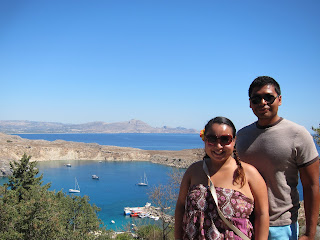 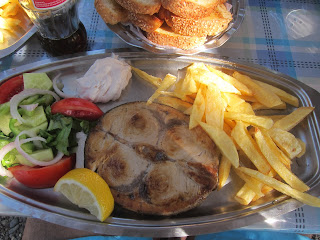 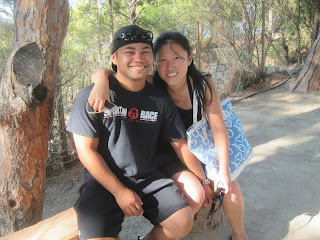 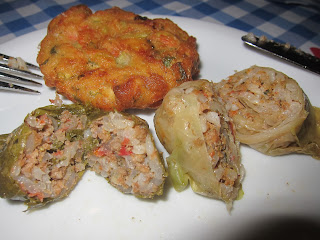 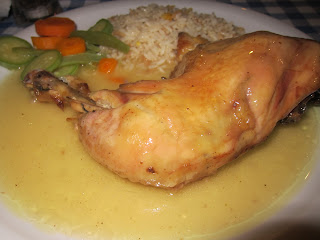 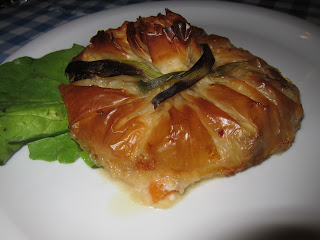 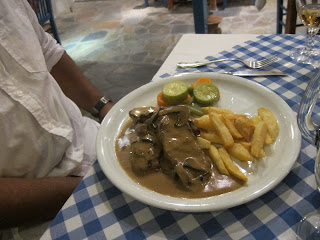 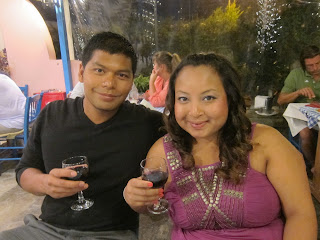